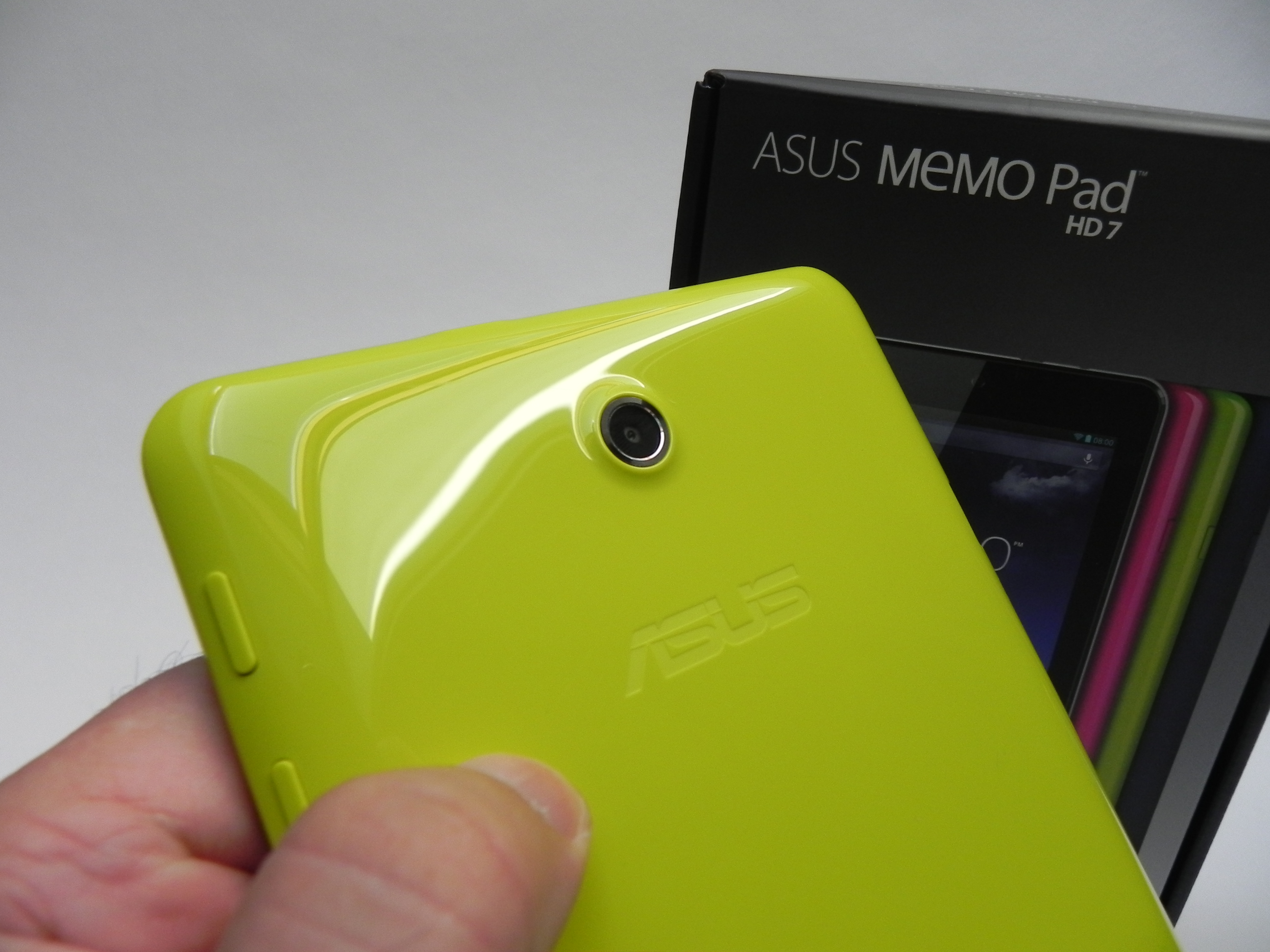 After this piece here regarding the quality of the Full HD video capture of the ASUS MeMo Pad HD 7, it’s time to check out the gaming potential of the same device. We’re played Riptide GP2 on it, which is pretty much a benchmark game, so it’s relevant.

The game didn’t have lag issues on the MeMo Pad HD 7, especially if you adapted the graphics settings to the potential of the device. We’re dealing with a quad core MediaTek CPU inside the slate, that handles game perfectly. I can’t feel that I’m lacking anything from the experience of racing in Riptide GP and also from the experience of the twin stick shooter Monster Shooter 2.

The tablet’s plasticky case didn’t bother me when gaming for hours, since in spite of the obvious sweaty palms, I didn’t have to face any type of overheating. Temperatures were kept decent and once again, there was no lag. We have here a PowerVR SGX 544MP GPU handling the gaming and a resolution of 1280 x 800 pixels.

If you want a gaming device for $149, this may serve you well, especially since I’ve seen dual core phones chocking on Riptide GP2 and this slate didn’t.