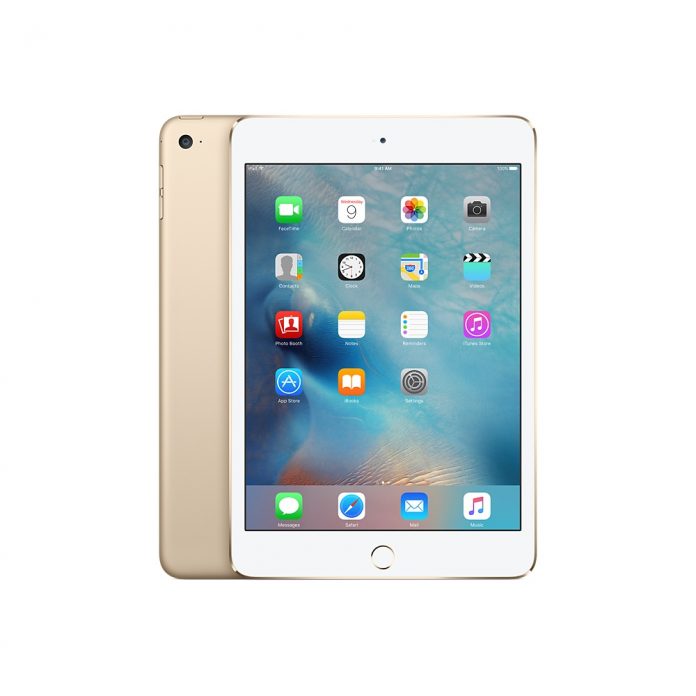 Interestingly, when the small tablets came up, the 7 and 8 inchers seemed like a big threat for the 9.7 inch or 10 inch models. Now it appears that at least one big slate maker is ready to phase out smaller models. We’re talking about Apple, who is supposedly ready to axe the iPad Mini.

The device has reached its fourth version, with the iPad Mini 4 debuting in 2015. BGR quotes a source close to Apple, saying that the iPad Mini faces phasing out, because of Apple products “fierce cannibalism”. The sales numbers are also not to Apple’s liking, it seems. The device stands right between the 5.5 inch iPhone 7 Plus and the 9.7 inch iPad.

Back when the iPad Minis were popular, there was no 5.5 inch Apple phablet to worry about, but once it came, people didn’t want a Mini anymore. Earlier in 2017, Apple changed the iPad Mini 4 offer and now it’s selling a 128 GB version of the device, either in the WiFi only version at $399 or the WiFi + LTE one at $529. We take the rumor with a grain of salt, since the iPad Mini does remain an important product and we doubt Apple will ditch it like that.

Still an iPad Mini 5 doesn’t seem to be in the cards.

Apple Gets 34 Patents Today Covering Text Editing With Gestures and...