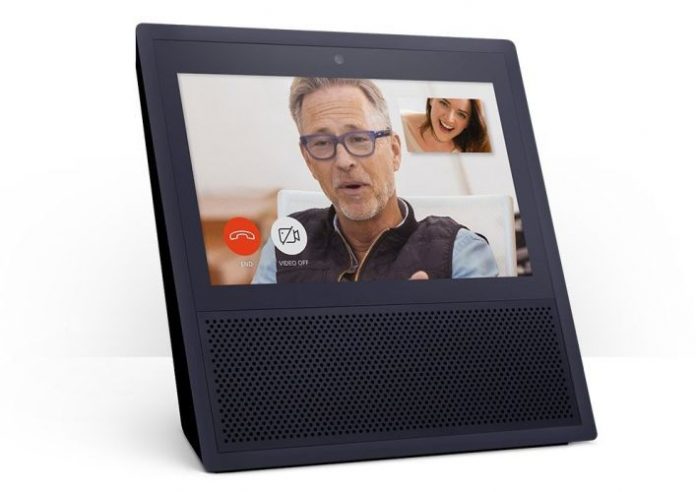 Amazon debuted a new Echo product today, a device that’s called Echo Show. Interestingly, it could be seen as sort of a tablet, if it didn’t weigh 2.6 pounds and if it weren’t shaped like a more fixed gadget, than a movable one. Let’s see what this machine has to offer.

Amazon Echo Show is at its core an Amazon Echo successor, meaning it’s a smart speaker with Amazon Alexa and the ability to play music. Now it can also play videos, courtesy of the 7 inch touchscreen included. Priced at $230, the device is on preorder now and it’s shipping in late June. Aside from the 7 inch screen, it brings a 5 MP front camera, that will detect movement and let you perform videocalls. 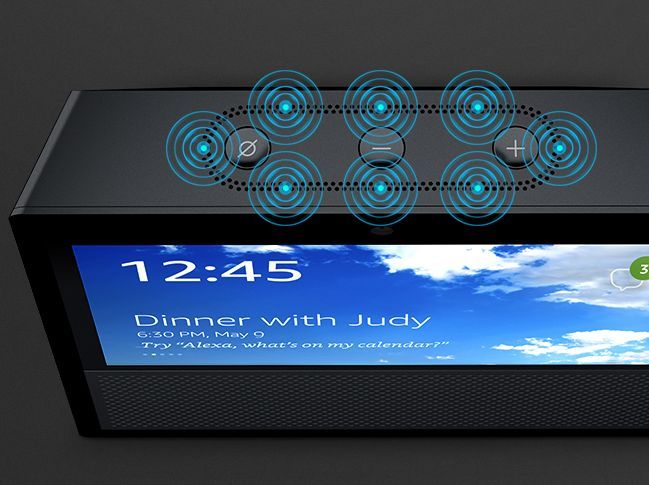 This device can even be used as a baby monitor of sorts. Things that have improved are the speaker, more generous in size now and the fact that we get 8 microphones with excellent noise cancellation also helps. The new Echo is clearly meant for a hands free operation and aside from having Alexa look stuff up, set reminders or play audio books, it can also control smart home solutions. 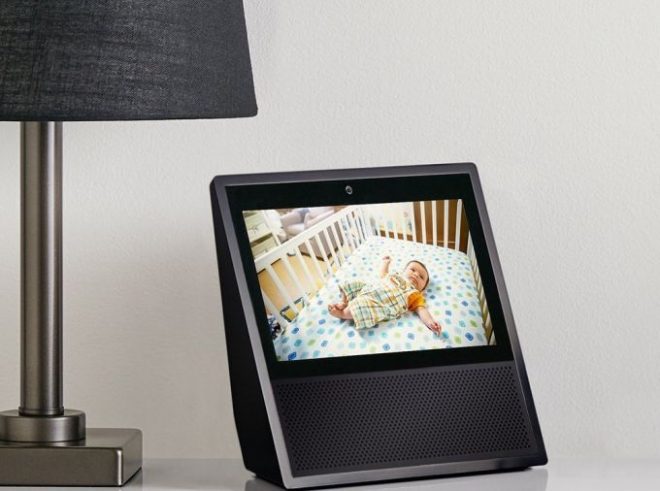 Since privacy is a concern nowadays Amazon has included a red LED light that shows when the camera and microphone are turned off. Specs include an Intel Atom x5-Z8350 processor of the Cherry Trail kind, 2 inch stereo speakers and WiFi a/b/g/n, as well as Bluetooth. Right now the screen’s resolution is unknown.

Those who are looking to make a purchase in bulk, can get two units with the coupon code “SHOW2PACK” from here, shaving $100 off the price. 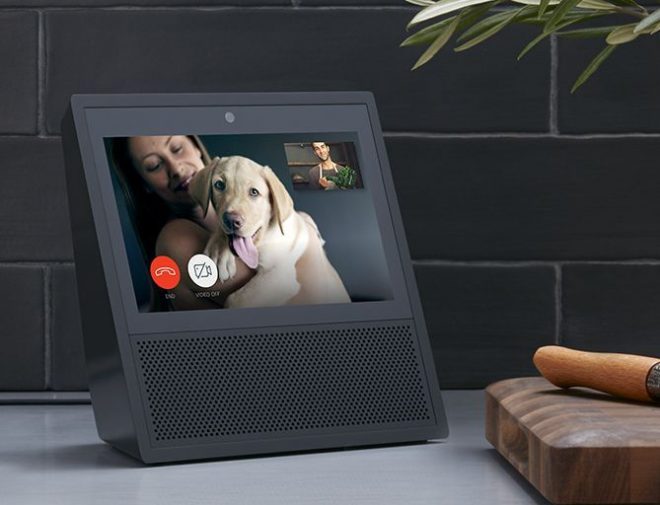