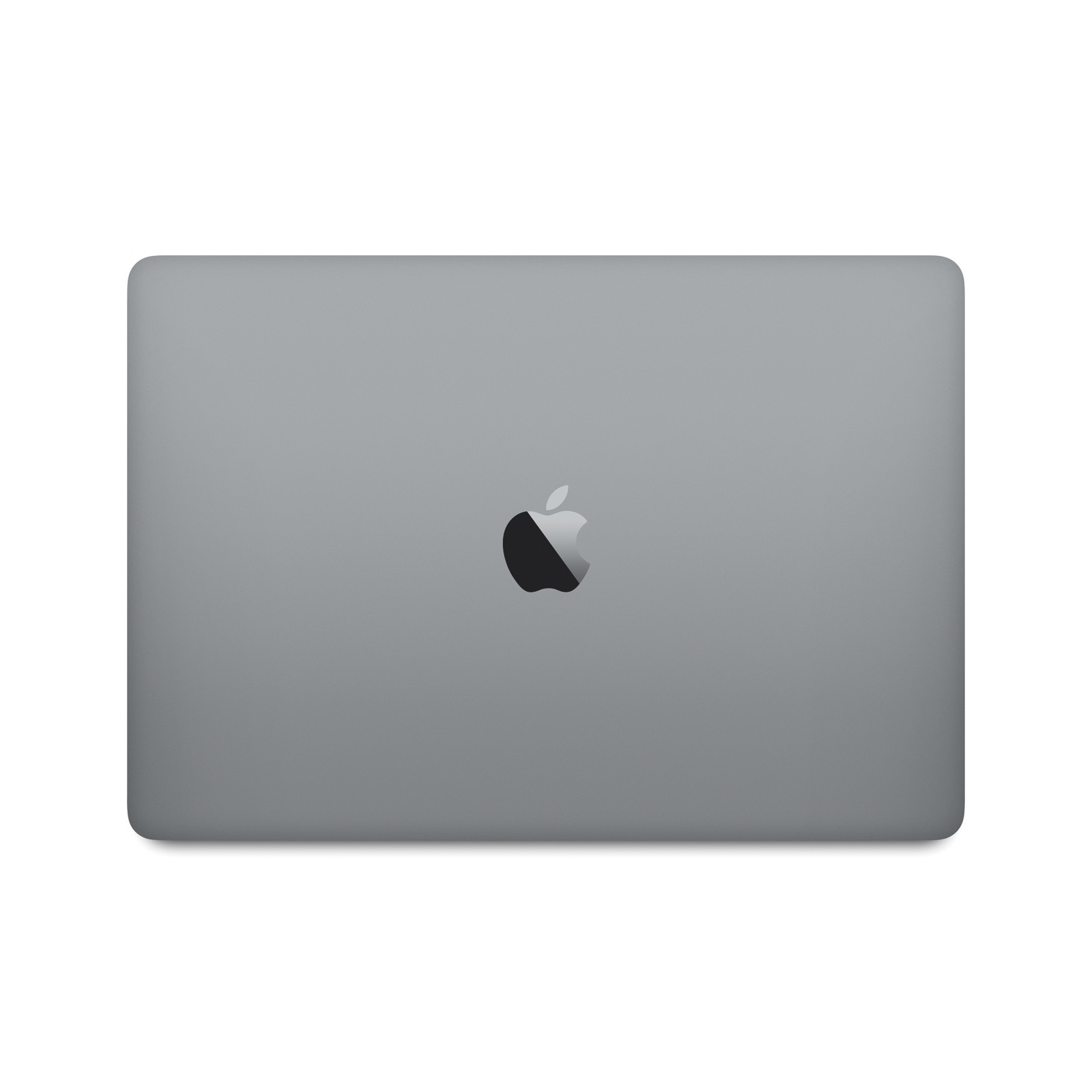 Apple has finally unveiled its long awaited new MacBook Pro, a model that debuts a “Touch Bar” above the keyboard, that relies on an OLED strip and also includes a Touch ID fingerprint scanner. The device starts at $1799 and during the same event today we learned about the existence of a new TV app, meant to put all of your content in a single place. 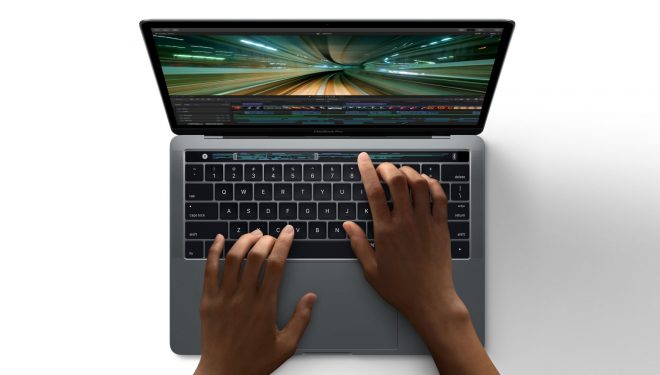 The new MacBook Pro will be available in 13 inch and 15 inch versions, both thinner and lighter than their predecessors. The overall designs of the new products are similar to what we saw before, but the 13 inch MacBook Pro is actually 17% slimmer than before and weighs just 3 pounds. The 15 inch model is 14% slimmer and reduced its volume by 20%.

The Touch Bar has multiple uses, that include showing a list of bookmarks in Safari, or showing emojis in the Messaging app. In Mail it’ll display useful shortcuts used to create a new message, reply, delete or even the famed removed escape key. The Touch ID button is found at the right of the Touch Bar and works like its iOS version. 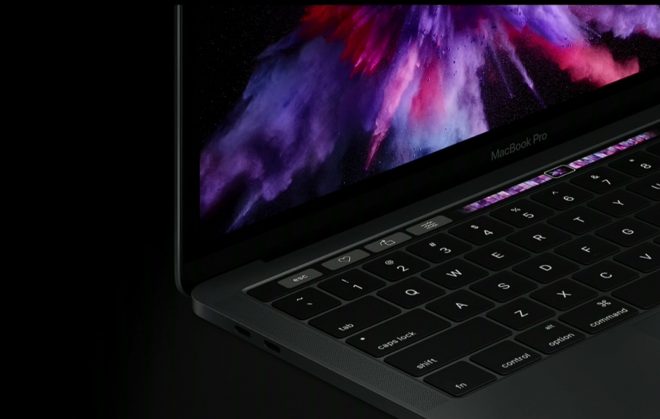 Just tap it and the payment gets made. The MacBook Pro’s display offers 67% higher brightness, 67% higher contrast and 25% more colors than the predecessor. Inside the 15 inch MacBook Pro we’ll find an Intel i7 processor processor, Radeon Pro (Polaris) graphics with up to 4 GB of video memory and the 13 inch one has dual Core i5 and i7 processors, Intel Iris Pro graphics and both models also bring twice as large trackpads with Force Touch functionality.

Apple really went all out here with the ports, offering 4 Thunderbolt 3-equipped USB Type C ports on the side. There’s also an audio jack here, in case you were wondering. The 13 inch MacBook Pro with Touch Bar starts at $1799, while the 15 incher begins at $2399. There’s also a 13 inch version at $1499 without the Touch Bar.

Apple CEO Tim Cook also announced that Minecraft is coming to Apple TV and took the wraps off a new TV app. It’s an app called TV, that’s a sort of TV guide for the Apple TV. It brings together the movies and TV shows, from various apps under one selection. The app is also available on the iPhone or iPad and another novelty for Apple TV is letting Siri tune into live video streams, plus it lets it control third party apps. 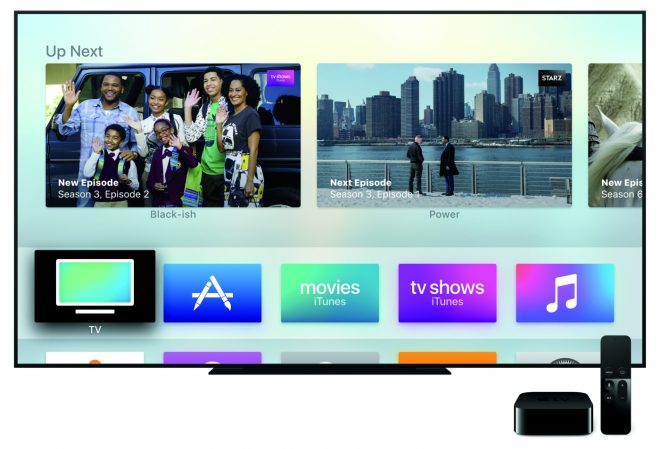 The app is free and the unification of various streams of content sounds nice, although I have yet to see Netflix on the list.