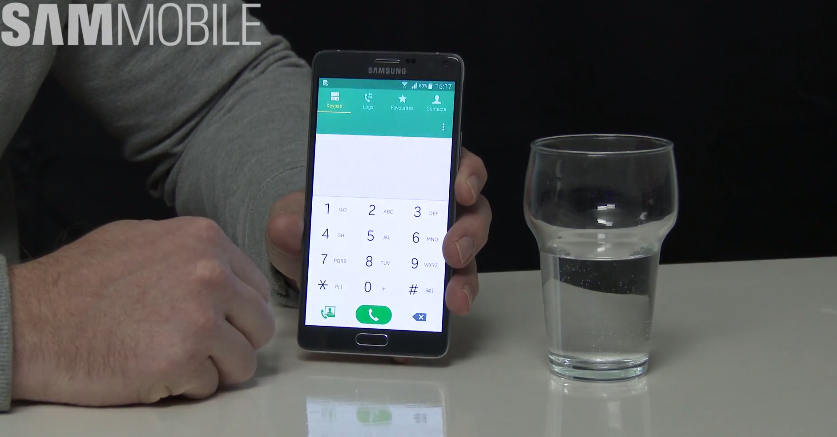 It’s a well known fact that Android 5.0 Lollipop has been ported by Samsung on its flagship and high end devices from the Galaxy S4 upwards. The platform has been seen in action on these devices and now we get the smaller update demoed on them: Android 5.0.1 Lollipop. 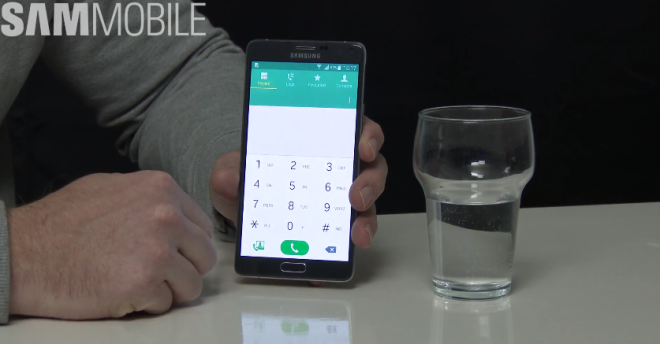 We’ve got hands on videos below from Sammobile, showing the release in action on the likes of Galaxy Note 4, Note Edge and Samsung Galaxy S5 LTE-A. It would appear that Note 4 and Edge will skip straight to 5.0.1, by the way. This version isn’t a huge upgrade from regular Lollipop, but the build does fix bugs and problems and offers slow and fast motion video recording.

Keep in mind that the builds aren’t fully functional just yet, so Multi User support is available on the Galaxy S5 LTE-A, but not on the Galaxy Note 4 and Note Edge. Samsung still has some work to do, but they’ll probably deliver the goods next month at the latest. By the way, some aspects of Lollipop haven’t made it because of TouchWiz. For example, the Lollipop keyboard isn’t here and neither is the godawful white background app list.

The new types of toggles/switches did make it…