As everyone expected, Amazon debuted its fall lineup of tablets today, by announcing new members of the Kindle Fire HD family. The redesigned 7 inch Kindle Fire HD is probably the most appealing unit, since it gets a price tag of a mere $139.

The body has been totally redesigned, with an industrial look and a thinner chassis. The bezels have also been trimmed and the new slate packs a refreshed Fire OS 3.0 also dubbed Mojito. This is Amazon’s own flavour of Android, that now gets more productivity apps and features. On the specs side we also get improvements with the 1 GHz dual core OMAP from TI being replaced by a dual core 1.5 GHz chip. 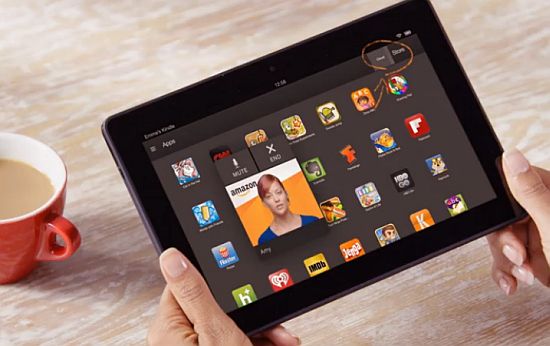 The  inch model has a 1280 x 80 pixel resolution, dual stereo speakers and 1 GB of RAM. And that’s only the lower level slate! On the higher level area we’ve got two Snapdragon 800 CPU devices, the Kindle HDX 7 and HDX 8.9 with 2 GB of RAM each and 11 and 17 hours of functioning time in e-reader mode. 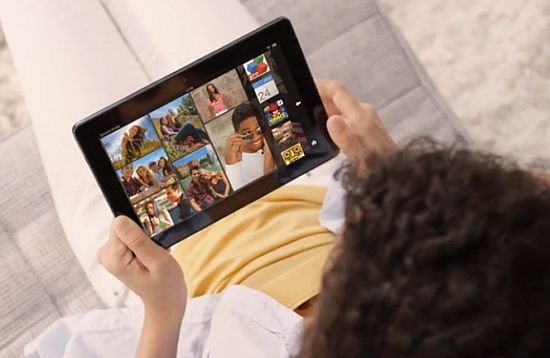