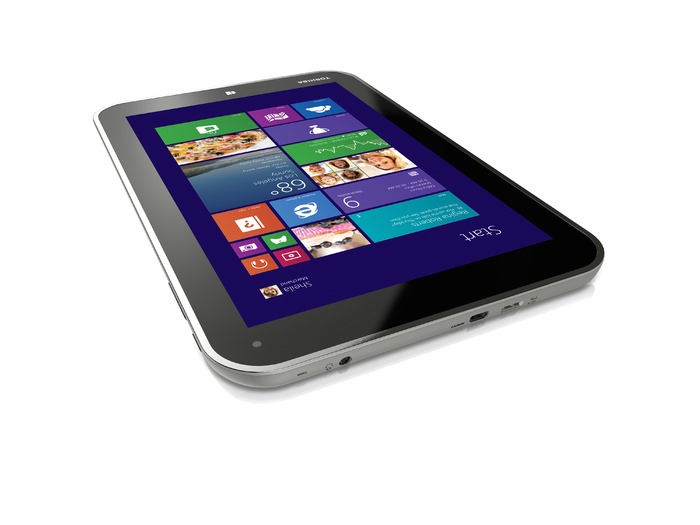 Toshiba Germany has spilled the beans on the upcoming Toshiba Encore tablet, that was showcased at IFA 2013. The device will be priced at 299 euro in the 32 GB version and 349 euro for the 64 GB unit. 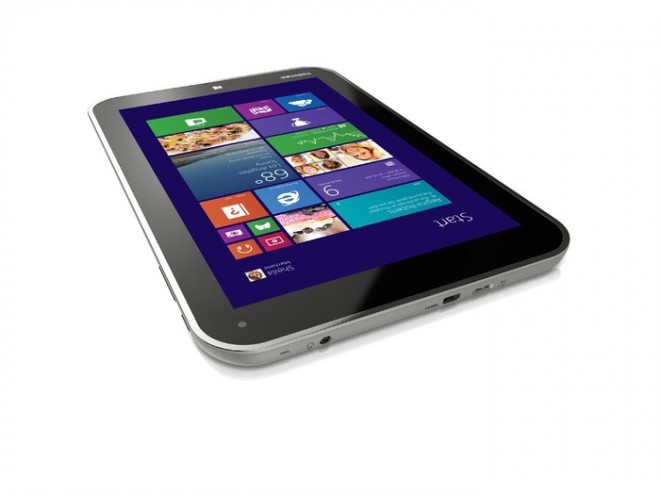 The product will be in stores in time for Christmas and by the way, this is one of the first Baytrail T slates on the market. It gets Office Home and Student full version preinstalled and weighs a mere 480 grams. The CPU inside is an Intel Baytrail Z3740 at 1.3 GHz and the OS on board is Windows 81. the screen here is an 8 incher with a 1280 x 800 pixel resolution and the display is a LED backlit LCD. 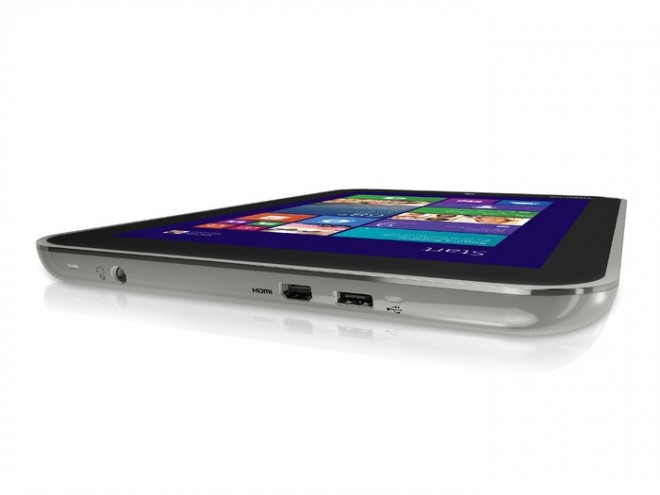 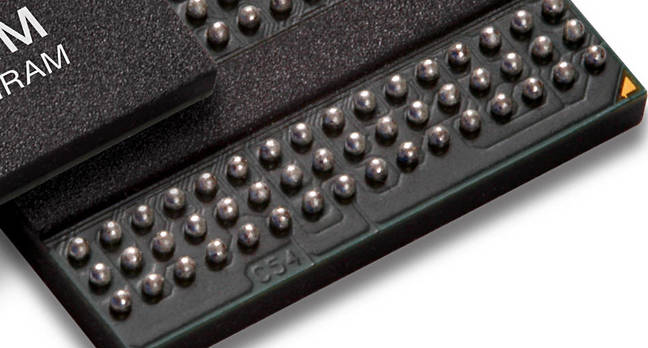