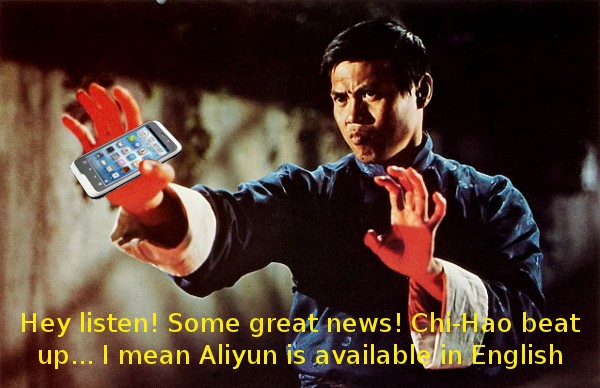 Alibaba is an e-commerce company from China that handles digital commerce for small businesses and it’s part of a group that has 22,000 employees, so this is a major player in China. Actually, so major that it even has an own OS developed known as AliYun. Launched a month ago and spawning after 3 years of work and 1,200 engineers losing sleep over it, the platform will be included on an upcoming tablet.

Said AliYun OS-based tablet will hit the market within the next two months, with English support included. In case you’re not familiar with this software, know that it’s based heavily on cloud computing and runs Android apps, while also offering HTML 5 and web apps support. There’s already a handset out there called the K-Touch Cloud Smartphone W700, that’s based on AliYun and features a Tegra 2 CPU.

As far as the Alibaba tablet goes, this was announced as an iPad rival by Dr. Wang Jian, the chief architect of the AliYun OS. In merely days from now we’ll see the English version of the OS, in order to get accustomed to the environment that will be found on the tablet. Right now, Alibaba is discussing with at least 3 hardware makers, without any names being mentioned. 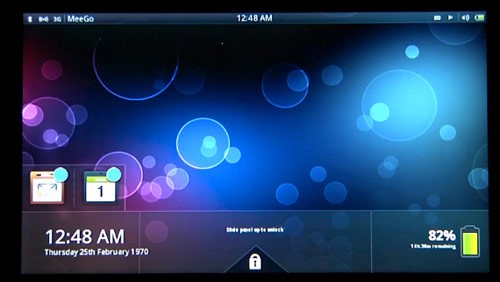 Tablet Version of MeeGo Demoed in Front of Camera in Pre-alpha...