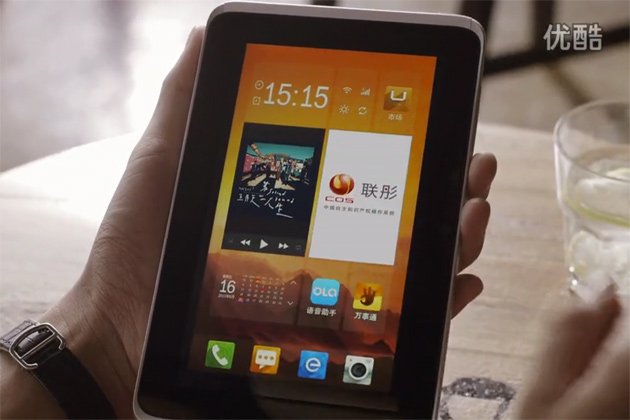 Over the past years there have been a few attempts to break from the norm and create a number of new OSes and some have succeeded, while others have faded away. Today we add a new entry to the likes of Firefox OS, Jolla and such: COS.

Coming straight out of China, this government approved platform was designed to break the monopoly of foreign software in China. The country has tried to create its own ecosystem before, but they failed. Now the Shanghai Liantong company has joined forces with the ISCAS (Institute of Software at the Chinese Academy of Sciences) and the government and created what’s known as China OS. 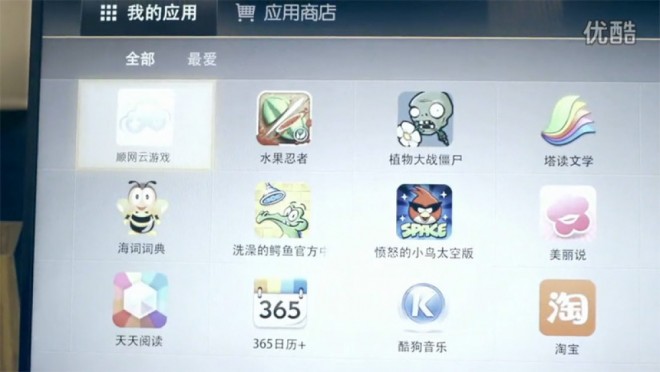 HTC is supposed to be a big supporter of this project, that’s based on Linux and has an open source nature. The purpose of such an endeavour is to provide better localization for Chinese apps and services, better language input, cloud services and monetization. COS is meant for phones, tablets, PCs and set top boxes and it resembles Android a bit, especially in the widgets area.

It also comes with multitasking content streaming and possibly its very own app store. 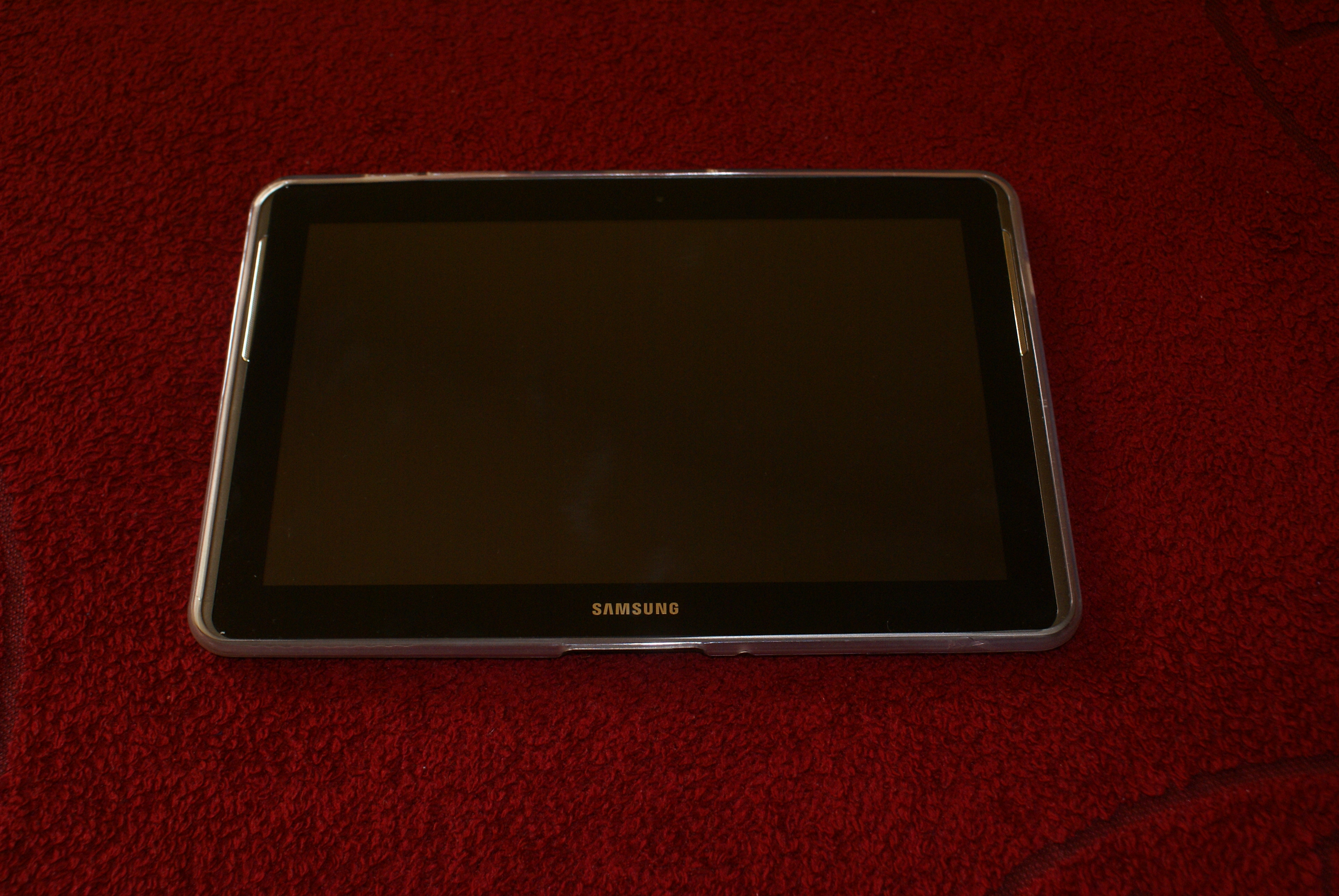