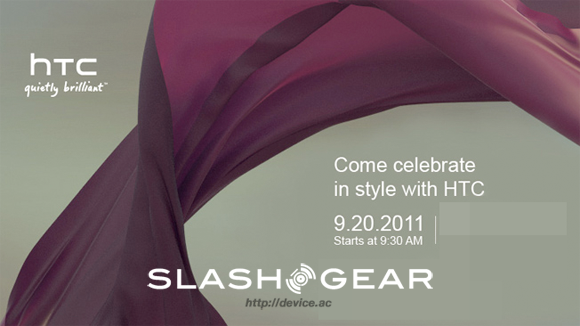 HTC sent out some invitations to a mysterious event taking place on September 20th. We don’t have many details, but the most likely launch will be the one of the Jetstream tablet that should bring Honeycomb and a 10 inch diagonal to AT&T. Rumor has it that this event is actually related to fashion, since it takes place in the Fashion Week in New York City.

Considering the invitation here and the Fashion Week one might think that we’d witness the debut of that female-friendly HTC phone we’ve been hearing so much about aka the Bliss. We remind you that a week ago we got to see the debut of the HTC Titan and Radar handsets in London, during a special event.

Back to the most likely product to be announced, HTC Jetstream is a HTC Sense-based tablet with an ATT&T release scheduled for this month and a 10 inch display with WXGA resolution. In case you didn’t know, this is a LTE slate, with Android 3.1 on board, a dual core 1.5GHz CPU, an 8 megapixel camera with dual LED flash and 7,300 mAh battery.

Other rumors claim that we’ll see the HTC Ruby phone, or maybe the HTC Holiday, perhaps the HTC Vigor with 720p or at least a first look at HTC Sense 3.5 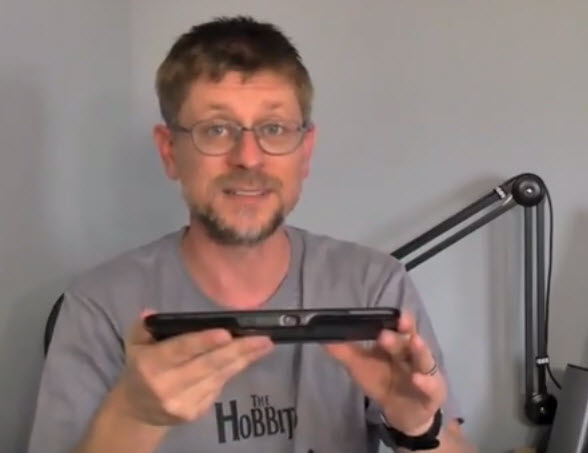 SmartQ U7 Projector Tablet Taken for a Spin: Hands on Here...