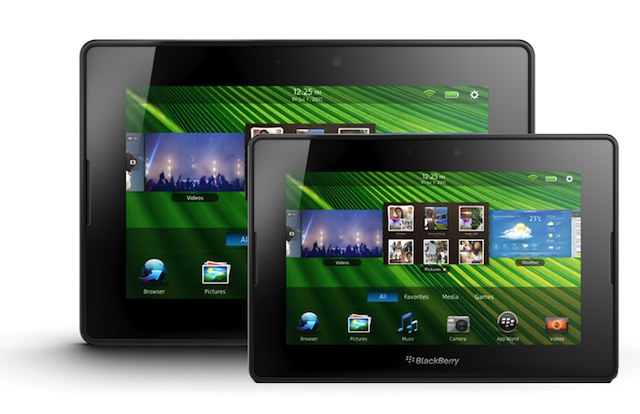 There have been many rumors about a possible launch of a new generation BlackBerry PlayBook device, though each time the manufacturer seemed to dismiss any such rumors. Still there have been some recent statements from high-ranking BlackBerry employees that may yet give us hope.

Recent comments by Thorsten Heins, BlackBerry’s very own CEO concern not only the future of the PlayBook but that of tablet devices in general. The BB CEO believes that in only five years ” I don’t think there’ll be a reason to have a tablet anymore. Maybe a big screen in your workspace, but not a tablet as such.” Only later on the company decided to leave room for interpretation as they decided to comment upon their own CEO’s declarations.

The recent official statement by BB refers to the fact that the company is in motion regarding their tablet market startegyes, without overlooking the category. This does not come as a surprise as the manufacturer is well known for releasing one comment and then launching a device in total opposition to that comment. In any case, if we are to refer to the recent rumors, the company may have a BlackBerry 10 tablet in the works to be released later on. And here is the comment below:

“The comments that Thorsten made yesterday are in line with previous comments he has made about the future of mobile computing overall, and the possibilities that come with a platform like BlackBerry 10. We continue to evaluate our tablet strategy, but we are not making any shifts in that strategy in the short term. When we do have information about our PlayBook strategy, we will share it.” 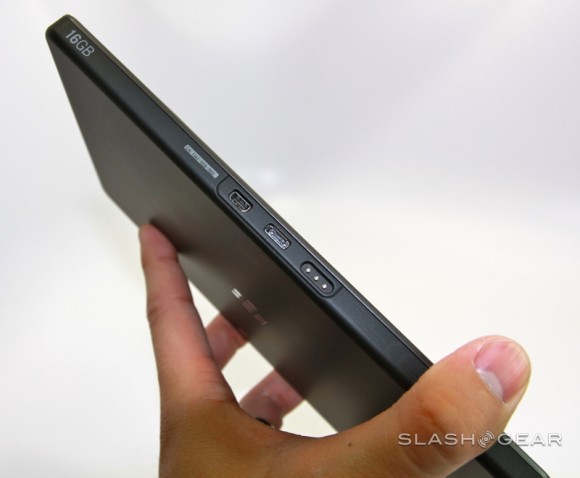