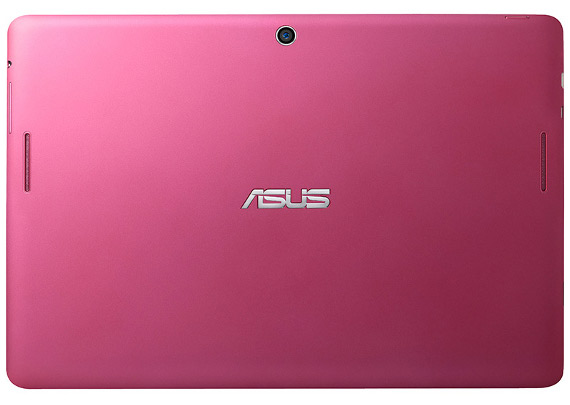 Last year Asus has managed to make a very good impression and announced one device after another, each with its own characteristics and functionality features. For this 2013 the manufacturer is again expected with great new releases, including in the Android tablet category.

The Asus MeMO Pad series has seen great popularity since it was first announced and there are rumors regarding the manufacturer’s plans to further expand the line-up. According to the latest rumors, the MeMO Pad Smart is not far away from an official release date and it offers very good hardware specs able to satisfy most demands.

The MeMO Pad 10 will offer a 10-inches display that supports the Full HD 1920 x 1080 pixels resolution. The tablet comes with 1 GB of RAM, Android Jelly Bean and 4G LTE connectivity. On the inside there is a Qualcomm Snapdragon S4 Pro chipset at 1.5 GHz and with the Adreno 320 GPU. Other specs worth mentioning are the 13 Megapixel rear camera, 16 GB of on-board storage and a  5050 mAh battery. Below a table with the complete set of specs: 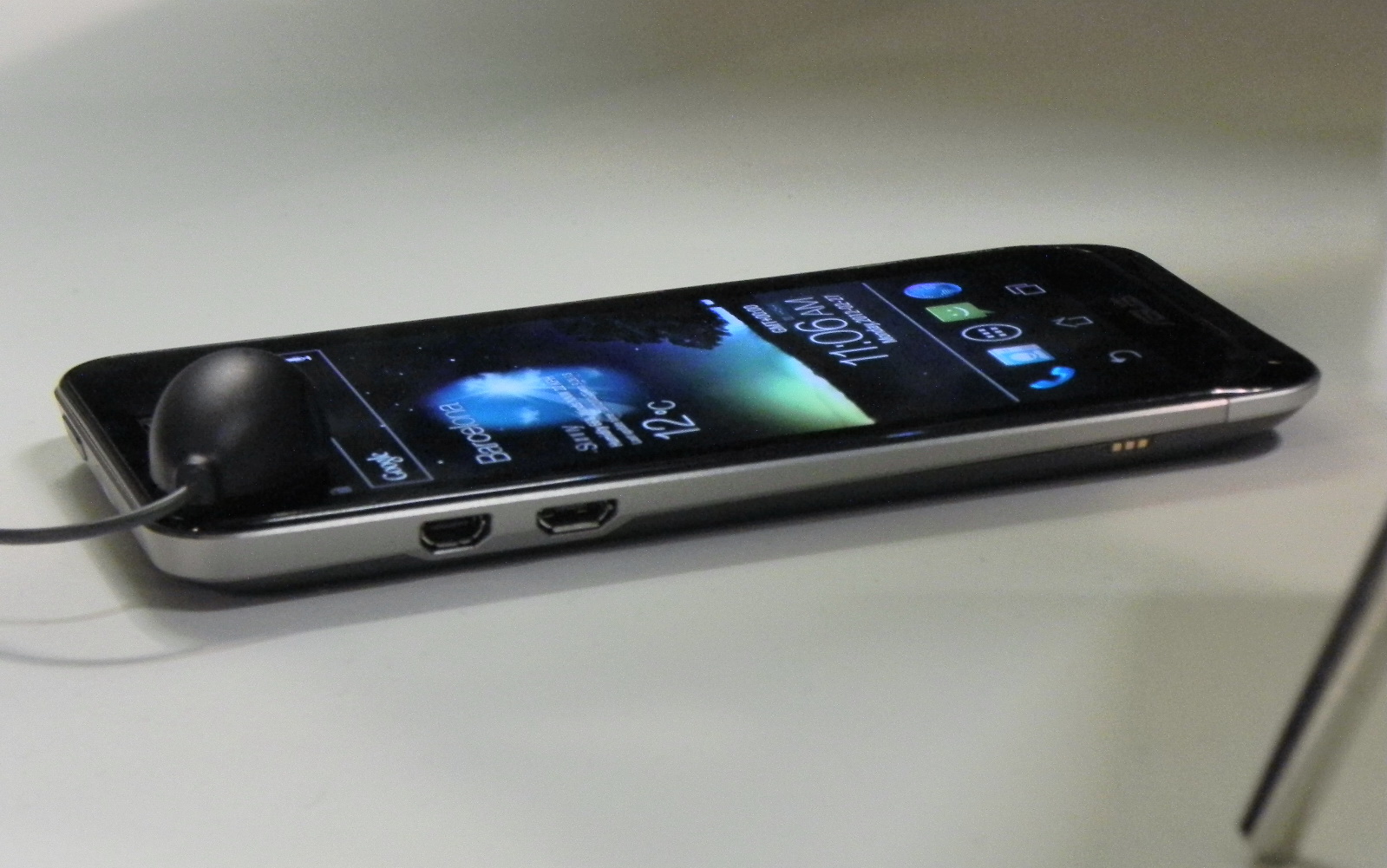