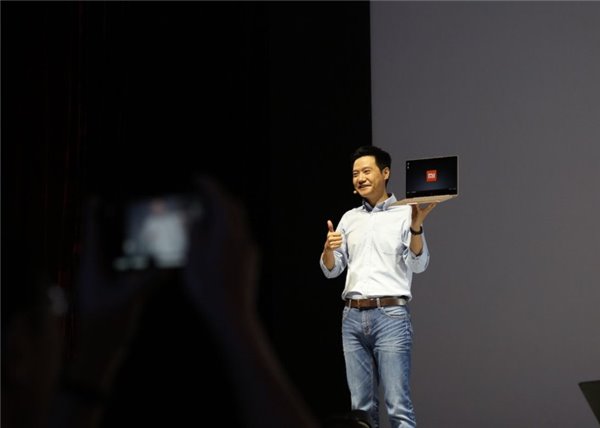 Last week Xiaomi entered the notebook market through the release of the Xiaomi Mi Notebook Air, their very first laptop and a MacBook Air rival. This marks the entry of the Chinese company known rather for smartphones in a whole new playing field.

They went straight to the high profile PC industry segment of laptops, following in the footsteps of Huawei, with their MateBook released many months ago. The newcomer wasn’t shy of comparisons with the Macbook Air, some of which were quite flattering. After all, the Mi Notebook Air is 13% thinner than the Macbook Air, it weighs 1.28 kg and measures 5.5 mm in bezel thickness. 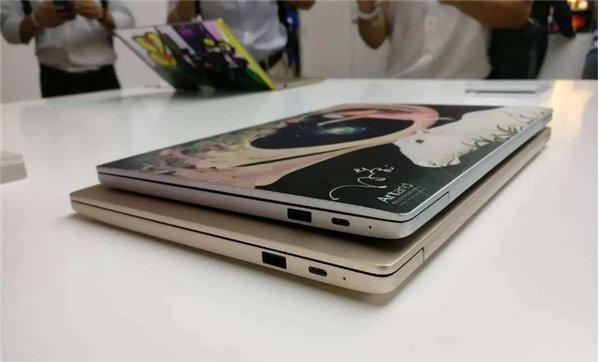 It also gets a separate graphics card, an Nvidia GeForce 940FX and is expected to provide over 9 hours of battery life. The PC market is expected to make a turnaround in 2017 and 2018 and Xiaomi is just in time to reap the rewards. With a price of around $500 for the 12 inch model of the Mi Notebook Air and $700 for the 13 inch model Xiaomi is undercutting rivals by a few Benjamins.

They offer is also more appealing than the Surface Book, which is almost twice as expensive, but the first reviews will be the ones to tell us if the product made any compromises or not. 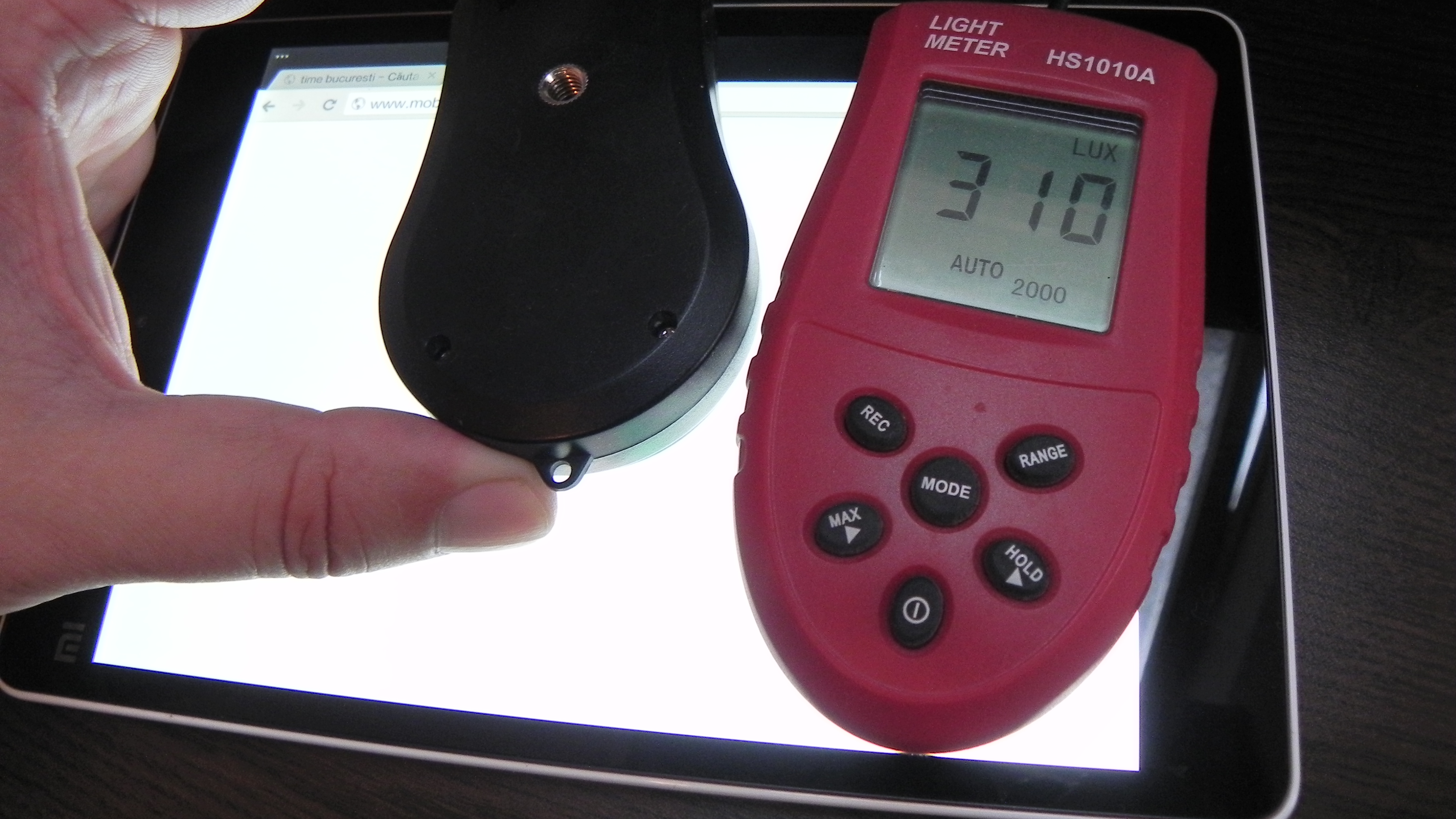