Strategy Analytics has a fresh report on the state of tablets and it’s probably the first time in a long while we get good news. Global tablet shipments fell 8% year on year during Q2 2016, but the good news is that the average selling prices are going up.

Apparently, they climbed 9% during the last 3 months, that only brought sales of 46.7 million units. As far as the price increase goes, it’s quite logical, since more and more people and enterprises are buying Pro tablets, like the Surface Pro 4, Huawei MateBook and iPad Pro and thus the price average grows. White box makers remain on the first spot, with a 29.1% market share, followed by Apple, with 21.3% and Samsung, with 13.2%.

All of these 3 parties lost a few million units in sales compared to the same time frame last year. Placed fifth, Huawei gained 0.3 million units, starting to leave a mark on this market. Mobile-focused vendors are apparently pressuring the industry to release more reasonably priced, but still powerful 2 in 1 slates.  In the meantime, the niche of 2 in 1 models brings solid profit to the big firms, making up for their loss in units.

Windows also has to gain from this, as its shipments grew 43% year on year, to 6.7 million units in Q2 2016. That’s not very impressive compared to the 30.1 million Android models sold in Q2, but it’s still reasonably big. 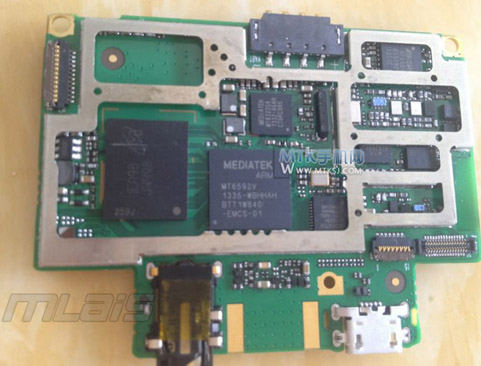