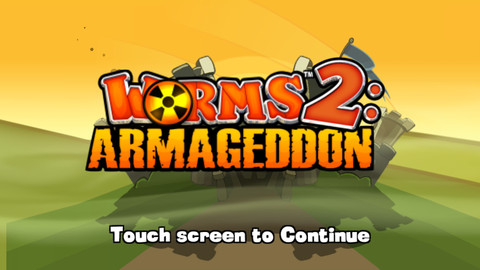 If you’re looking for a classic turn based strategy game to play on your iPad, look no further than the Worms 2 Armageddon title. The game goes for $5 and it pits the usual armies of worms against each other, using crazy weapons like bombs, rocket launchers and more.

The game also features multiplayer, both local and online, taking turns with an opponent, for battles that may even last days, if you’re busy and can’t return the move. There’s a campaign mode with 30 missions, that will give you enough gold to buy weapons, new tombstones and other stuff to place on your crazy levels. My main problem with the campaign mode is that the AI is either too stupid, or too smart, since it can either get you in one shot, even from a huge distance, or it can hit himself in the face.

The game is fun to play and the worms are very cute and crazy, with those nice one liners that made them famous. I didn’t quite like the control system of the game, that felt sluggish. For example, the movement of the aim when firing an air strike or homing missile is very, very slow. The title takes up 207 MB of storage, it was last updated in March and we give it a 7 out of 10. You can download it from here and by the way we played it on an iPad Mini. 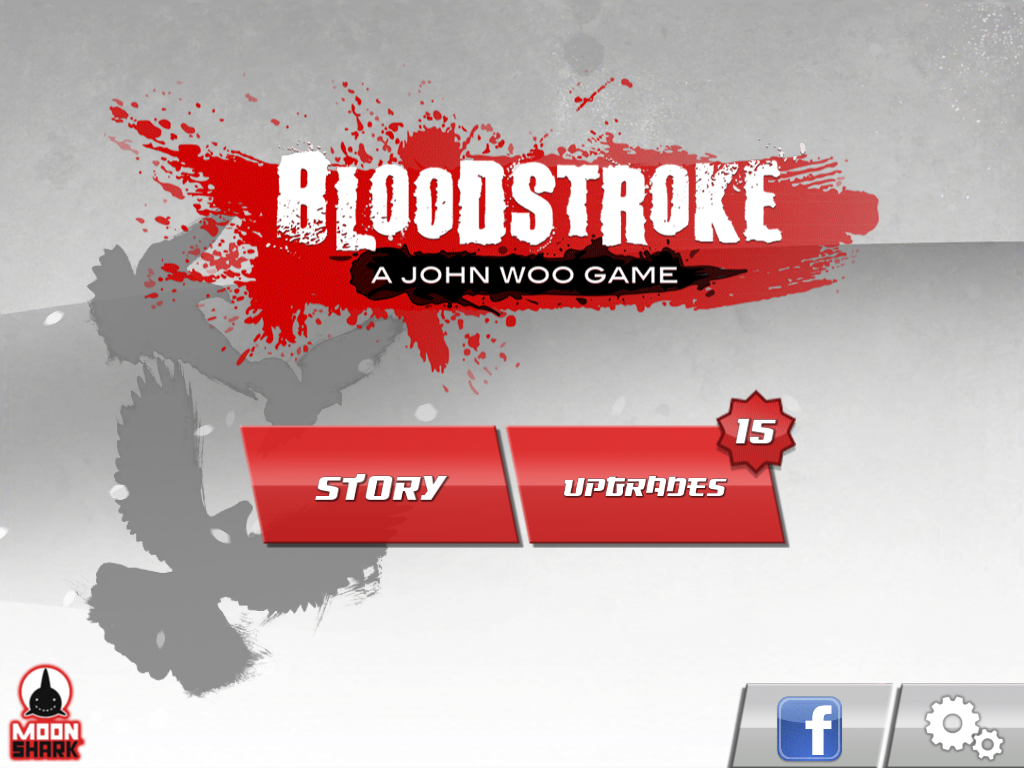