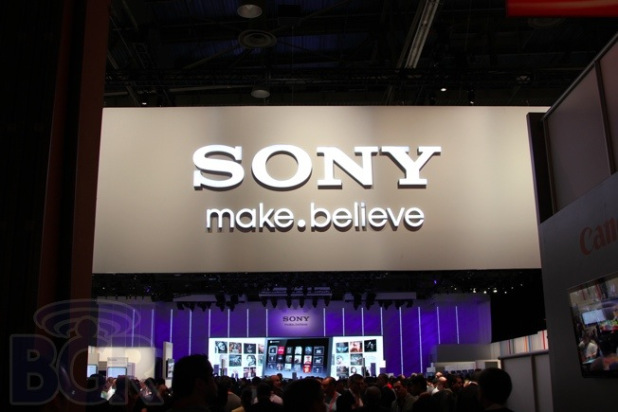 Sony has been rumored to be preparing a phablet for a while now, with rumors talking about a 6+ inch device out there. Now we have a codename, Togari and some more details about this newcomer, that’s supposed to pack a 6.44 inch Full HD screen.

The device was actually expected to debut at Mobile World Congress 2013 in February, but it didn’t take off. I’m not exactly sure what Sony understands by “phablet”, since I can’t say if it will be a larger smartphone or smaller tablet. We can’t even predict if it will have a stylus or not, especially since Sony is the kind of company to use unique technologies for such input methods.

There’s also a rumor about another newcomer from Sony, one called Honami. This device will pack a 5 inch Full HD display, a 2.3 GHz quad core Snapdragon 800 processor and a 20 megapixel rear camera with Cybershot and Carl Zeiss technology. There should also be a 2700+ mAh battery on board and 2 GB of RAM. 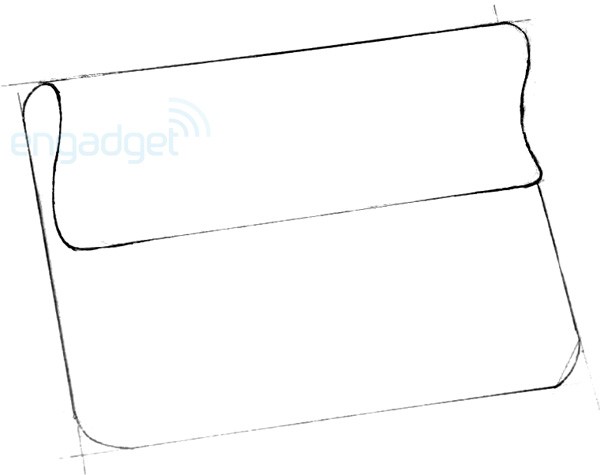 Sony Honeycomb Tablet Coming to the States by Summer According to...