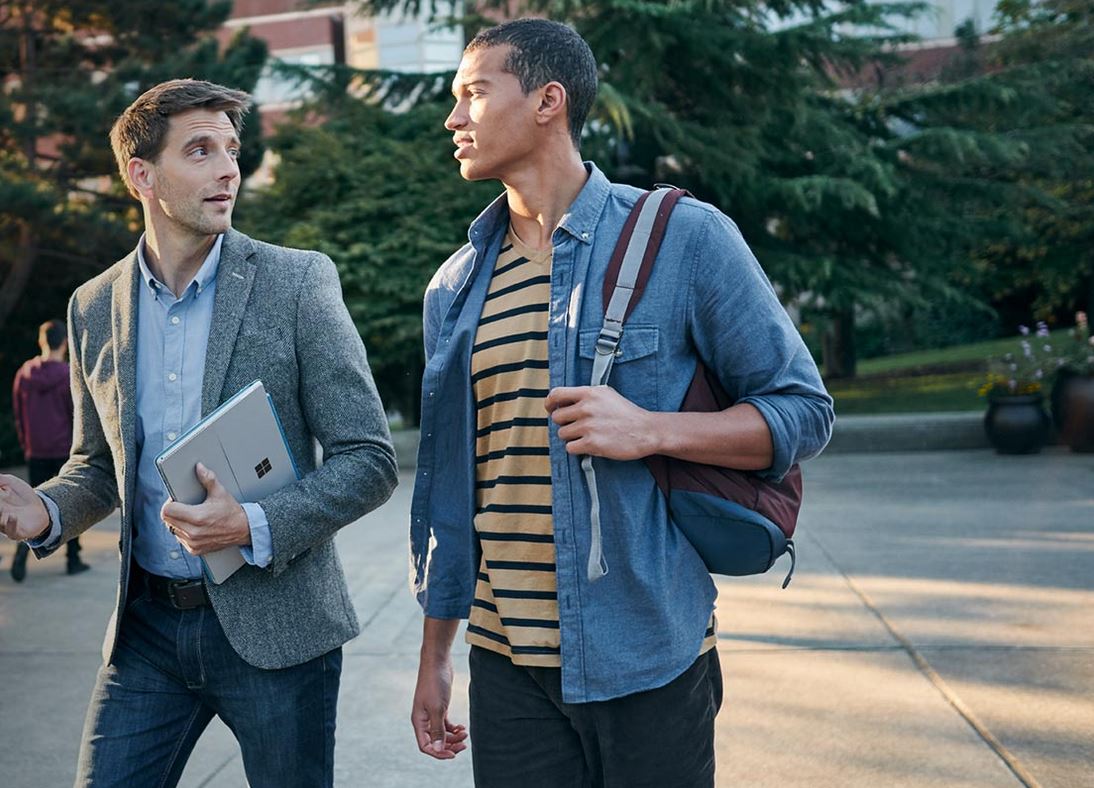 There are several countries in the world where Windows is smaller than Android and Asian nations are a good example of that. However, the platform stays strong and even manages to surprise, by scoring a growth of 60% in Australia for example. 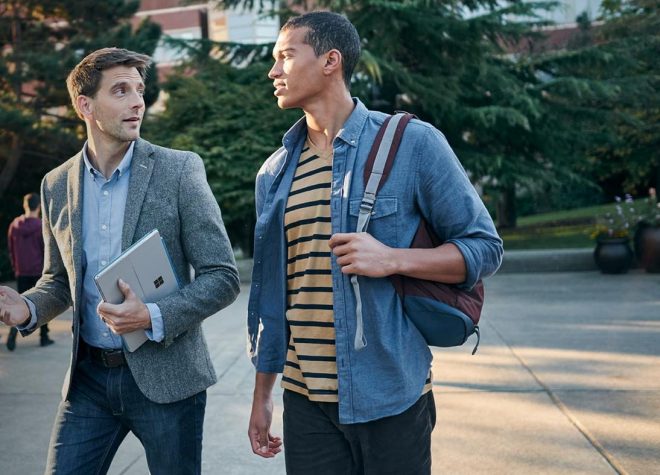 Microsoft’s platform now has a 27% market share in that region, which is quite impressive. The info comes from a solid source: Australian analyst company Telsyte. They reported that the Windows slates got a major bump in Australia over the second half of 2016, with a 60% year on year increase and a 27% market share. This also bumped up the entire tablet market, which grew 2%. It reached 1.64 million units over the past half year.

With the current share, Windows tablets are placed third, behind Android with 29% and iOS with its dominant 44%. Apple isn’t doing that well, though, as the iPads dropped 9% year on year, while Android tablets also dropped 13%, meaning that Windows took units from them. Of course growth happened courtesy of convertible 2 in 1 models, across all brands, with 30% of devices being convertible, an increase from 15% a year before.

The public also seems to have moved away from cheaper tablets, opting for more powerful gear. Low end and cheap slates are now at only 10% of the market and 40% of Australians claimed they are ready to pay more for “top quality electronics”. The same study quoted above shows that the average Aussie tablet user spends an average of 2 hours per day on the tablet, with the main usage happening at home (over 80%). Expect Windows to surpass Android at this rate, in the tablet area in Australia. 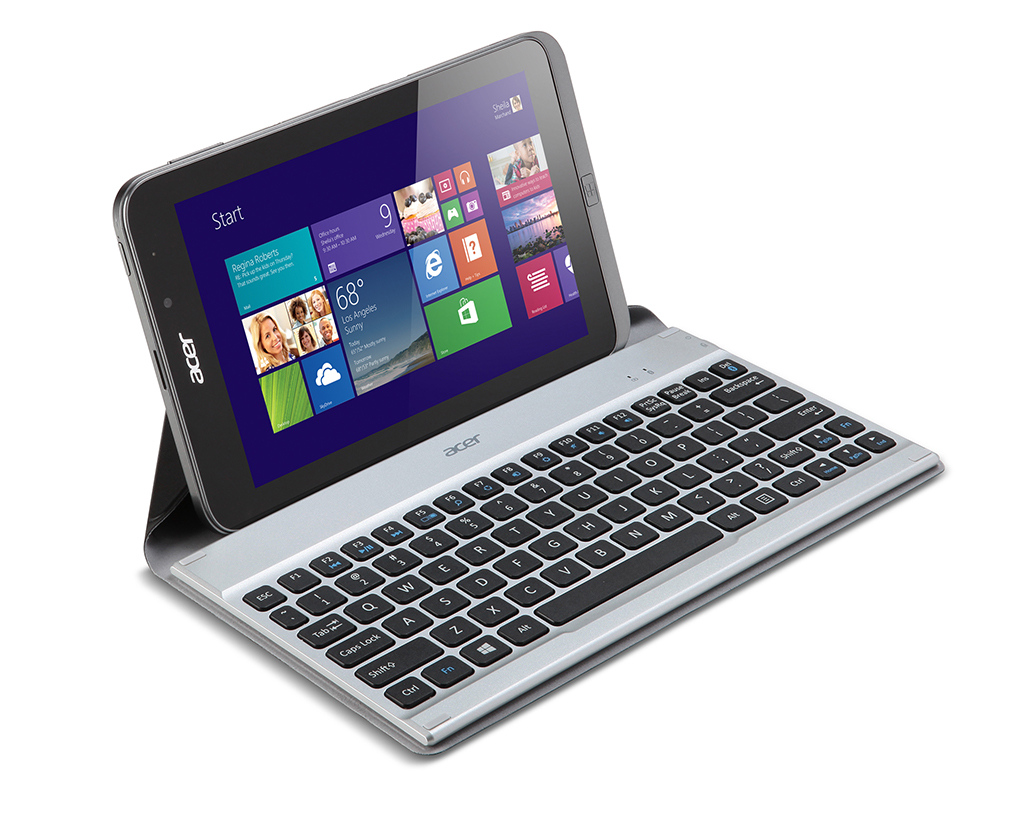