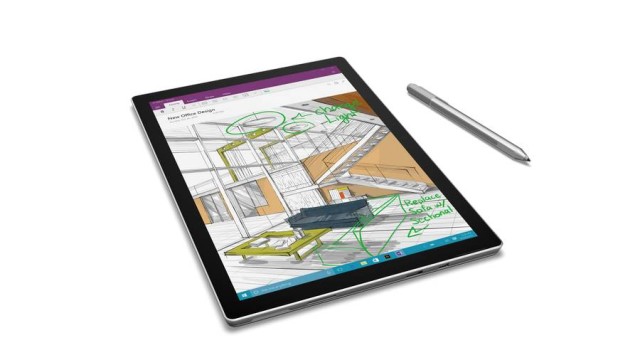 A recent study shows that Windows tablets are on the rise, actually so much, that by 2019 they will have an 18% market share. While Android is fragmented and the iPad has been having a not so good year, Windows has only to gain from their weakness.

The info about the evolution of Microsoft’s platform comes from Strategy Analytics, through a new report. This study shows that iOS tablets account for 22% of the market, while Android has a stunning 68% and Windows is content with 10% of the market. However, it appears that shipments of Windows tablets have increased by 58% from last year and estimations show an even bigger increase for the next years.

Interestingly, Android will be the one losing share to Windows, not iOS. Strategy Analytics predicts that by 2019, iOS will be at 23%, while Windows will reach 18% and Android 59%. Android will still be the pack leader, but not by the huge amount it is now. Devices like Surface Pro 4, Surface Book and all the goodies released by Lenovo and HP these days will help with Microsoft’s traction.

Microsoft Surface Duo Seen in Hands on Picture, Now Has a...