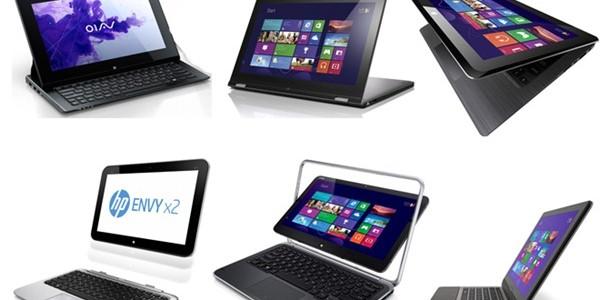 If you’re looking to dodge the ARM trend and the Intel Core slates, you may be holding out for a dual core Clover Trail tablet. Well, it appears that Windows 8 tablets based on Clover Trail processors will be delayed and they will only arrive in January 2013.

The delays will affect models like the Dell Latitude 10, the HP Envy x2, the ASUS VivoTab Smart, that we’re reviewing right now by the way and the Lenovo ThinkPad Tablet 2. The delays are caused by problems with the drivers for the chipsets and right now only two such products are on time: the Samsung ATIV Smart PC and Acer Iconia W510. Dell and HP seem to be focusing more on corporate products, rather than the consumer market, so a delay won’t affect them too much.

If you’re wondering if Windows 8 on Clover Trail is better than Windows RT, we have a couple of hints. First of all, the Clover Trail platform is faster when it comes to opening apps, with about 2 seconds less needed to open People, Weather, Windows Store compared to Win RT. There’s also the advantage of lower heat of the Clover Trail and as far as battery goes, the average is pretty similar. Also the prices are similar, so it all comes down to what you really need from the device.