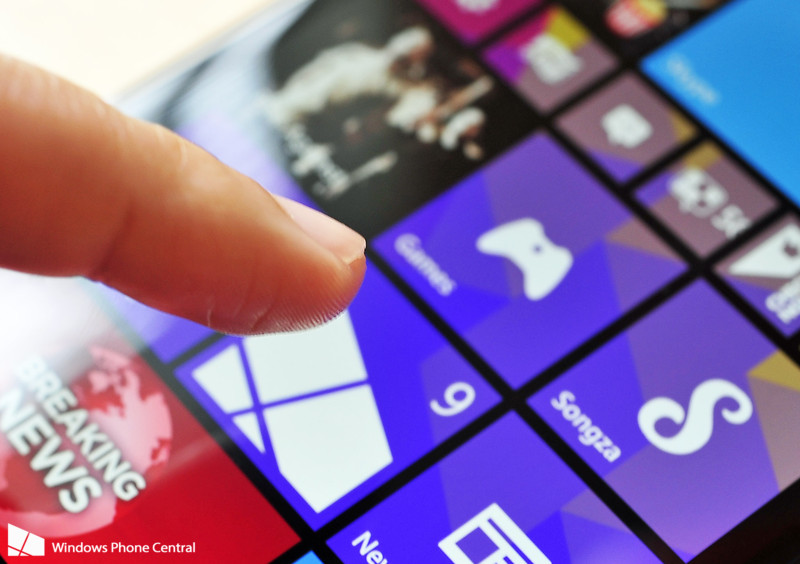 Windows 10 for PC is already pretty much detailed, when it comes to enterprise design and its features. However, the mobile version of Windows 10 is still pretty much a mystery. Today we learn some new details about it, or better said about its UI. 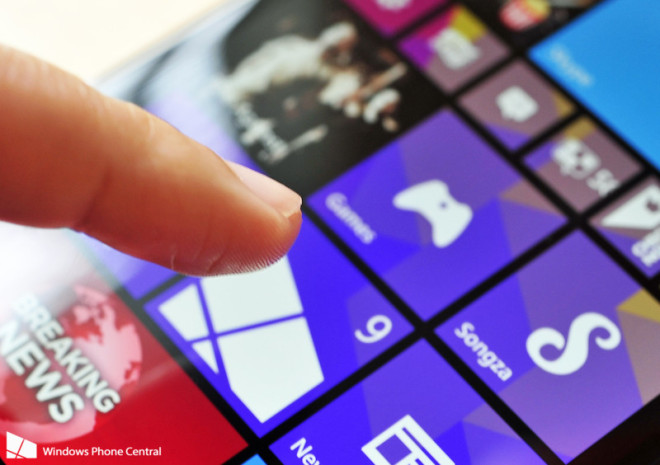 The folks of Windows Central have received info from a series of sources, saying that “flyout tiles” will be available on future Windows Phone devices. The feature is known as Mixview and it was originally implemented via the 3D Touch system on the Nokia McLaren phone, that never came to be. McLaren is a codename associated to a Nokia handset that was supposed to be released this fall, but it was cancelled this summer.

A prototype appeared on the web recently and with it new information surfaced. In spite of the cancellation, some aspects of the device will be kept, like the 3D Touch system. This system is explained like this: you’ll have a tile on your Start Screen, that will wiggle a bit as your finger hovers above it, giving a visual indication that you’re focusing on it. If you press it down in the air, without touching the screen, it will “explode” into many smaller tiles, up to 8 of them.

Each of them will reveal custom content from that app. This concept is familiar to Microsoft’s Mixview in the Zune music software from back in the day. This changes the meaning of the “live tile” and it may become a hit with users, provided that the sensors will do their job fine. 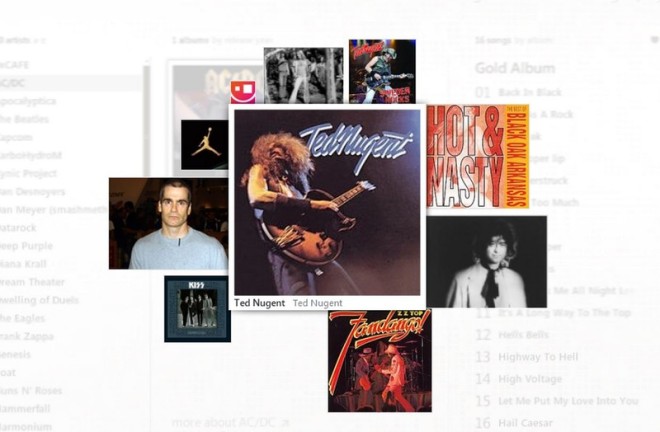