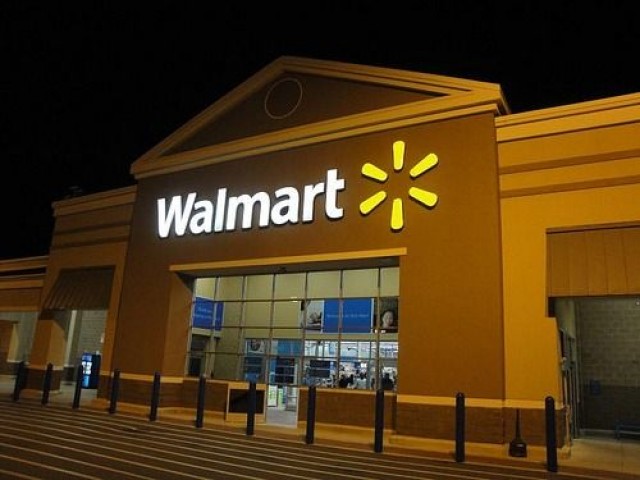 Walmart just got a huge slap in the face ahead of the long awaited Black Friday, as an online video leak has shown how some of their warehouse employees treat gadgets they are supposed to take care of. Pikeville, Kentucky is where the employees at one Walmart store are having fun by throwing around new units of the iPad.

I don’t know what’s worse… throwing the iPads or recording yourself doing that. So, in case you ever bought an iPad from Walmart, got home and saw that it was pretty roughed up, this explains it. Obviously what followed was a poopstorm going in the direction of the warehouse boys, who were “fired and prosecuted”, according to people who are close to the matter. The video was uploaded to Reddit by “SeniorPierre”, who is saying that the video was sent to them by an employee at the store.

At one point during their play, one of guys smashes a brand new iPad on the floor and a colleague says that “the motherf****r broke” . Of course, this is just some random incident and our hearts go out to the warehouse guys out there who are now discriminated against because of these guys.

Adobe Illustrator for iPad Expected to Debut in November