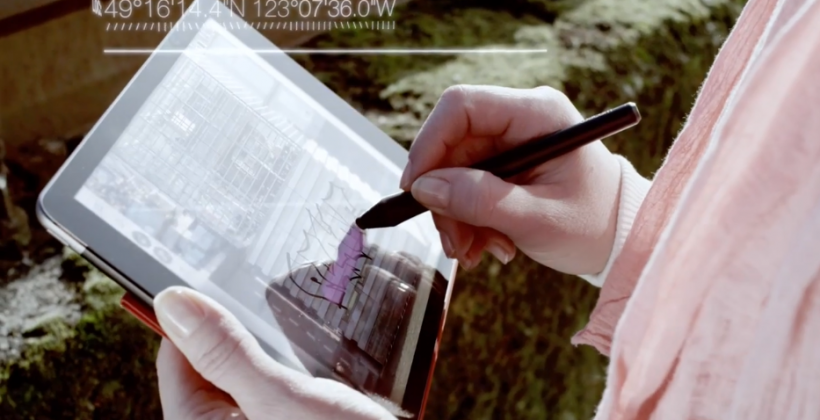 Wacom has come up with an initiative called WILL, the Wacom Ink Layer Language, that is supposed to become the standard in the field. Wacom invited software and hardware partners to get onboard with the initiative and adopt a single standard and a special SDK. 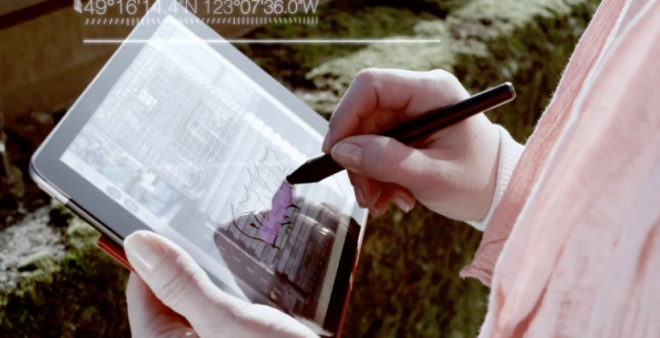 The idea is to use the same ink language, with the aid of that SDK. The thing is that in the future consumers and software developers won’t have to check if the digital ink they’re using is compatible with a different device or not. The pen would be recognized in the same way by alternative cloud services.

There will also be a Wacom ink engine supplied, encoding both pen and finger strokes from the prefered method of input. APIs for connecting to the ink engine will be provided, including third party ones. Recognizing handwritten digital notes is not new, since Microsoft has been supporting it from Windows XP Tablet edition and various cloud services like Evernote offer ink to text recognition.