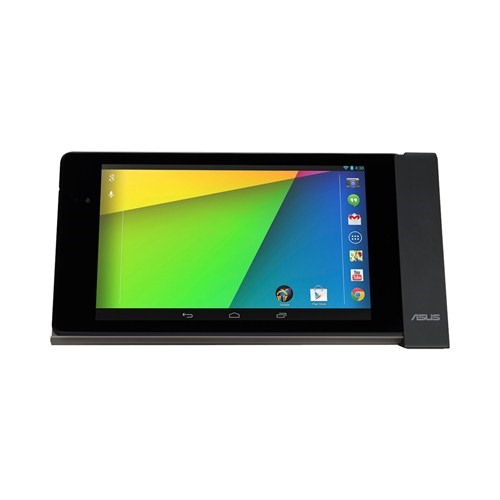 As usual for the Nexus series, the accessories have arrived late for the Nexus 7 2013. ASUS announced them this week and I know there are people who wanted them a bit earlier, but that’s life. The Nexus 7 also got the same delay.

Just so you know, the Nexus 7 got its dock 8 months after the product release and now ASUS debuted an official dock and wireless charger for the Nexus 7 2013. Only 7 months have passed since the device’s debut, so we’re in the reasonable time frame… not. The Nexus 7 dock is a wired accessory, that holds the slate at an angle and charges it.

It can connect to a TV and supports video out, but we can’t tell if it comes with the required cable. You can also use it in portrait, not only landscape. The other accessory is a wireless charger that’s compatible with basically Qi supporting device. It’s a stand with a 60 degree angle and a wireless charging pad included in the mix, plus a nice shiny ASUS logo that glows. 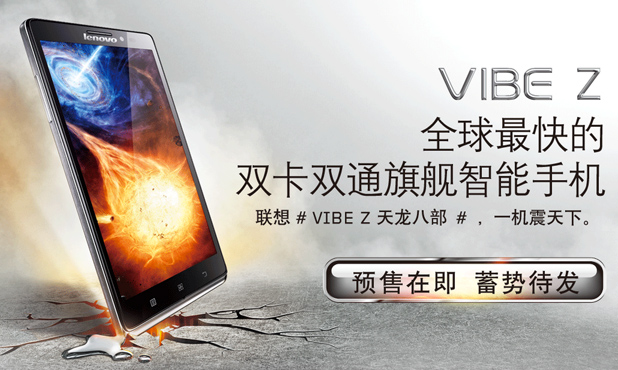