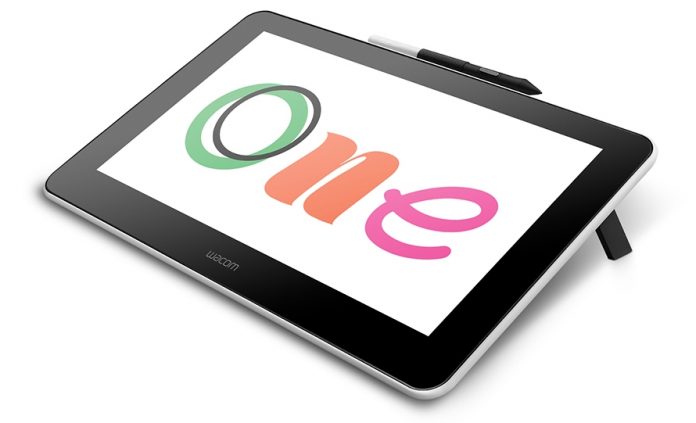 Wacom debuts professional drawing devices every once in a while, but this time they’re catering to lower budgets. They’ve just debuted a device called Wacom One, a 13 inch graphics tablet that supports a pressure sensitive pen. It works with Windows, Mac or Android devices and we have more details about it below.

It’s actually a bit of a premiere that the device is compatible with Android phones, tablets and other devices. Priced at $400, Wacom One is the most affordable pen tablet so far. It’s available via Wacom directly and it should come to Amazon and Best Buy soon. The device’s screen supports a 1920 x 1090 pixel resolution and it also provides 72% color gamut. The whole thing measures 14.1 x 8.9 x 0.6 inches and weighs around 2.2 pounds. 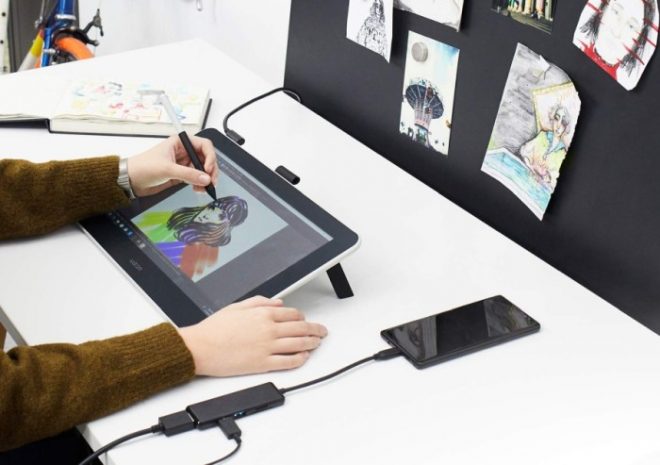 It also comes with built in legs, so you can set it up at a 19 degree angle. It’s supposed to work with a Wacom One EMR pen, that supports 4096 degrees of pressure sensitivity and a 60 degree tilt angle. This device can be used with a right hand or left hand with ease. Oddly enough there’s a caveat here: no support for USB-C connector. It means that you’re going to need to connect it to both HDMI and USB ports of a PC, Mac or Android machine, as well as plug it to a power source. 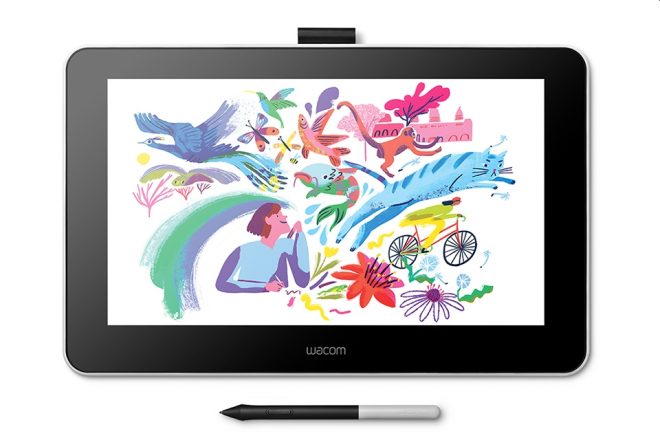 Wacom also debuted a new Cintiq 16 slate with support for a Wacom Pro Pen 2 EMR pen that features 8192 levels of pressure. That one is priced at $650 and it’s compatible with Windows and Mac, not Android. 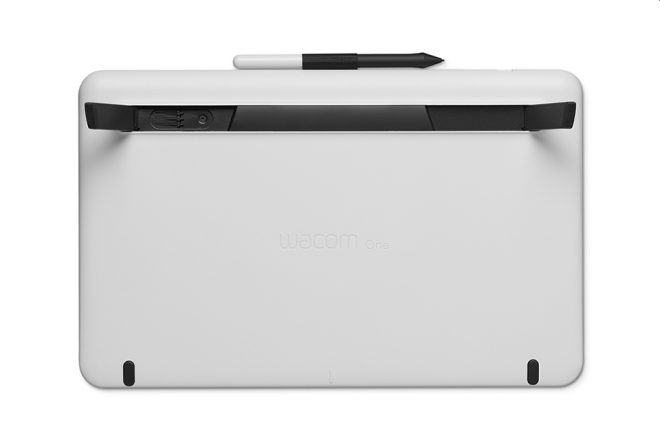 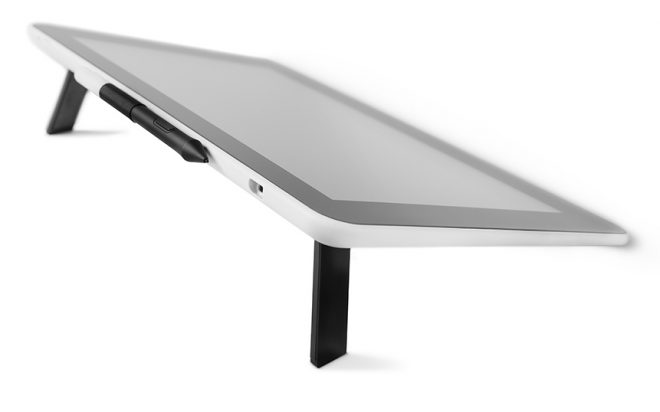 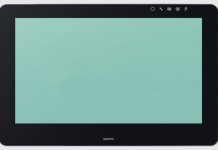