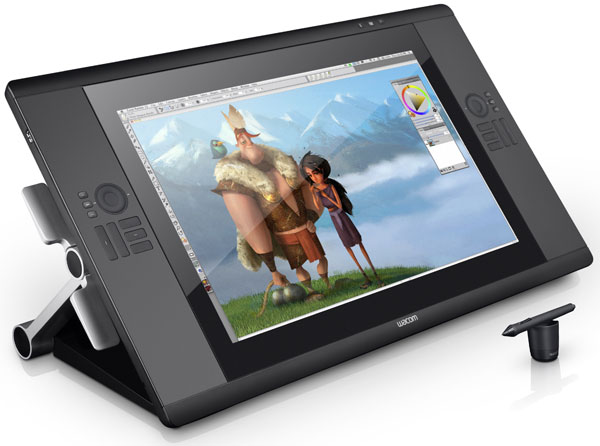 If you’re into drawing, editing, work with graphics and such tasks, you’re probably a Wacom fan. The company just announced the new 24HD pen display, also dubbed the 24HD Touch, that offers multitouch functionality to the company’s 24 inch input device.

Among the new features we find an improved display that shows 1.07 billion colors, covering 97% of Adobe’s RGB gamut and also offering RGB backlighting for improved screen color rendition. One can use the Express Keys and Touch Rings to customize the work for extra efficiency. The 24HD is also Windows 8 compatible and if you want to personalize the multitouch commands you will need requisite software. Wacom says that the touch model of the 24HD will be released at the same time with the pen-only version, but development took longer than expected.

The delay was caused by the time needed to solve issues like palm rejection, so it’s all software. You will pay $3,699 for the pen display, meaning that you have to give out $1,100 more than the previous version. Wacom’s latest Cintiq models come with widescreen HD displays, ultrawide viewing angles and great color performance. Performance artists might just make the next Ice Age using these devices. 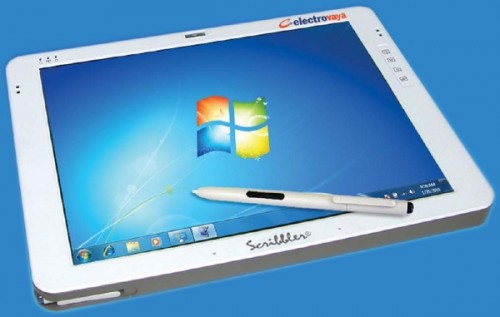