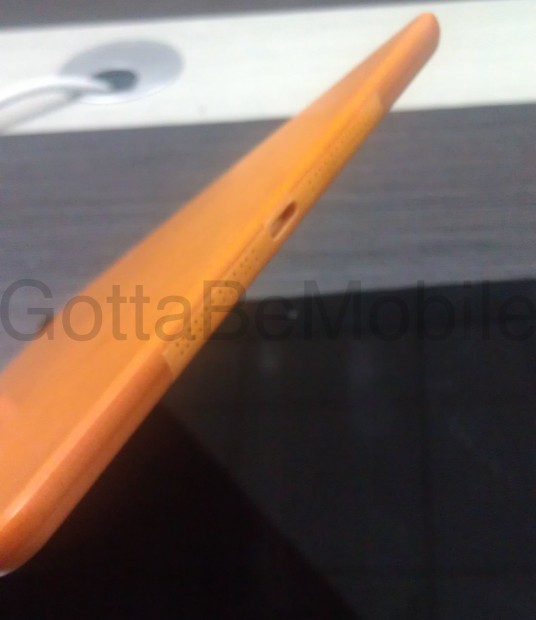 The iPad Mini started off as an unbelievable rumor and now it’s slowly but slowly approaching a more credible status as time goes by. The rumored 7.85 inch tablet just got pictured as an engineering sample, shown in the photos below. This is supposed to be the thinnest Apple tablet to date, as shown by the pics.

Photos of the iPad Mini engineering sample were provided by a trusted source inside the Apple supply chain, the same on that actually leaked some iPhone 5 engineering shots recently. This is an early design sample, which means that it’s not even an electronic device, but rather a plastic mold that will be used as a template for the production process and testing the accessories. The iPad Mini is expected to be two thirds of the size of the current iPad and a bit thinner than the iPad 3.

The bottom part of the leaked device shows a small 19 pin dock connector, that was also present in the early iPhone 5 rumors. The engineering mockup also includes two speakers on each side of the dock connector, while current iPads only have one. The thing is that current iPad speakers are easy to cover with the user’s hand and Apple wants to fix that. By moving them next to the speakers you’ll do the same thing that other 7 inch tablet makers have been doing, with Samsung being one example. 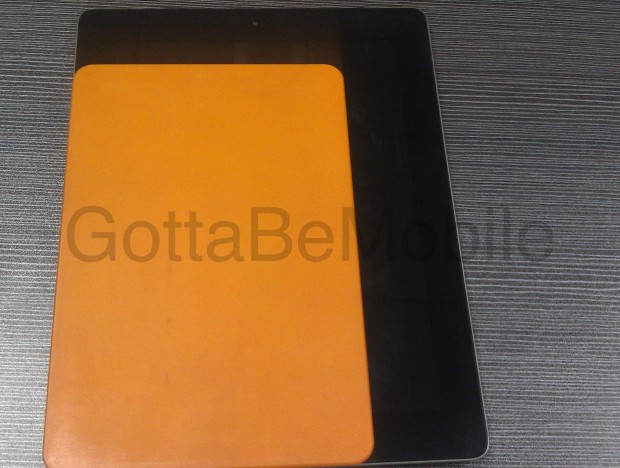