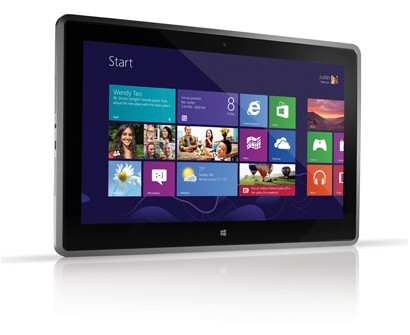 Although all the heads are turning in Samsung’s direction, after they debuted a new array of Windows 8 tablets and notebooks, there are other players out there to keep an eye on. One of them is Vizio, that has a brand new slate, called MT11X-A1 and priced a $600.

The company usually makes TV sets and TV related gear and now they’ve stunned us with this new product. The Vizio MT11X-A1 runs Windows 8 and it’s actually an older friend of  ours, since it was first unveiled earlier this year. This makes it quite late to the market, but the specs are still decent.

They include a Full HD display, a 64 GB SSD, a front 2 megapixel camera and stereo speakers. The CPU inside is probably the only letdown, if we can call it that: an older AMD Z-60 processor, accompanied by 2 GB of RAM and a battery life that provides 5 hours of usage. In this world where Intel Atom Windows 8 slates give you 9 hours of usage, is there any room for such a tablet on the market? 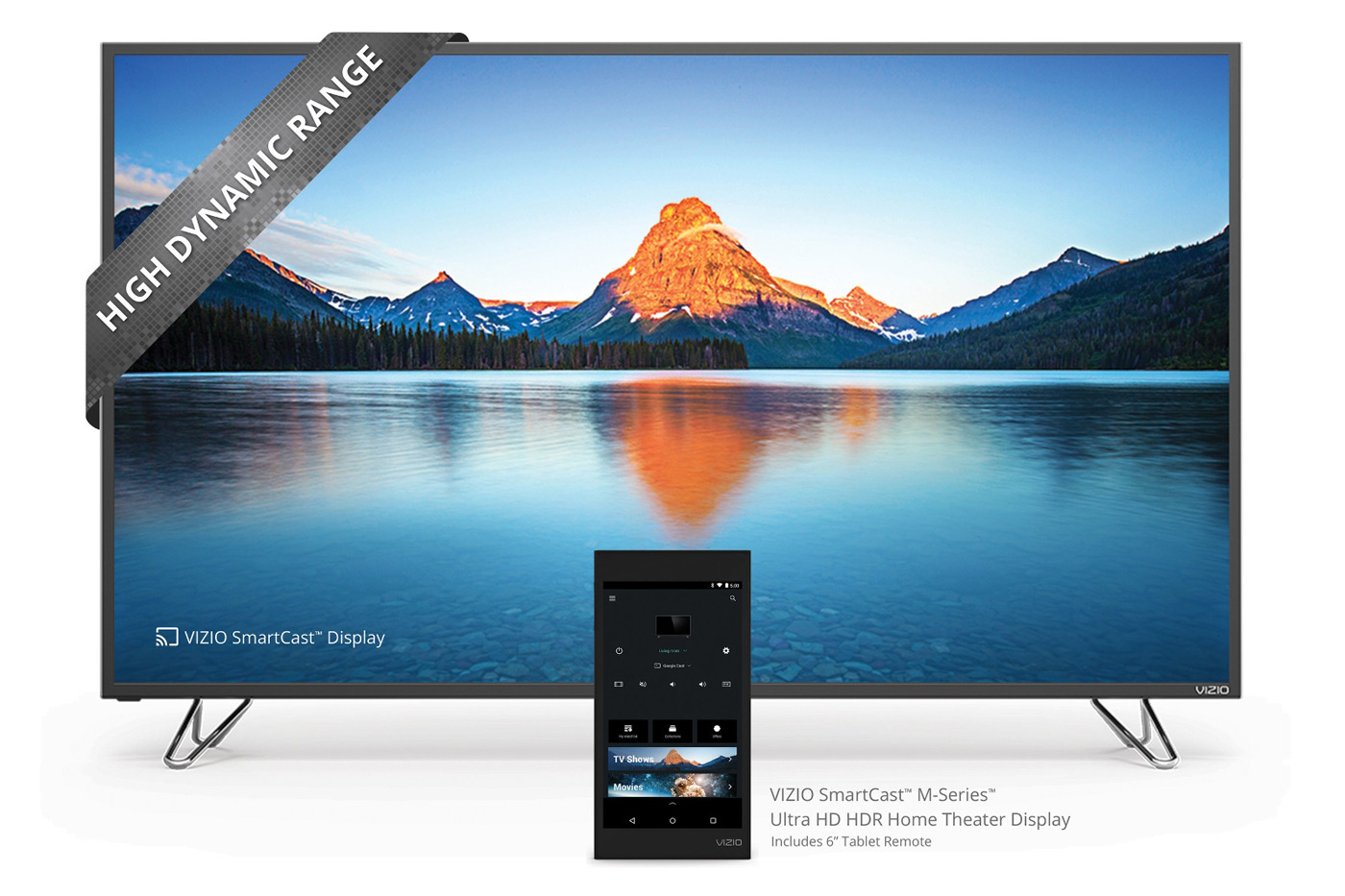