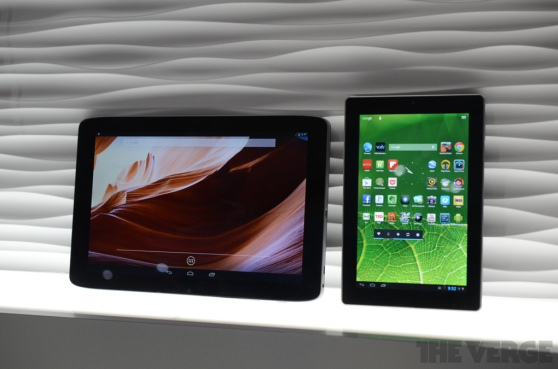 Vizio has brought its A game to CES 2013, with two interesting tablets. One we covered right here, as a Nexus 7 clone-like unit, but there’s another more interesting model. I’m talking about the 10 inch Tegra 4 tablet shown below, next to the 7 inch one.

Neither tablets have official names or launch dates, but it’s nice to finally see a real Tegra 4 tablet in real life. The slate ships with Android 4.2 Jelly Bean, 32 GB of storage, a 2560 x 1600 pixel display and most likely LTE and NFC. Vizio is known for aggressive pricing, so people expect their tablets to undercut the Nexus 10 and Nexus 7, since they are their rivals, as shown by their similar designs after all.

For those who don’t know, Tegra 4 is a chip announced at CES 2013 and it comes with 72 custom Nvidia GeForce GPU cores, plus 6 times the processing power of the Tegra 3. The GPU uses the brand new ARM Cortex A15 CPU technology and consumes 45$ less power than the last gen Tegra. I can’t wait to see how games look like on this Vizio tablet! 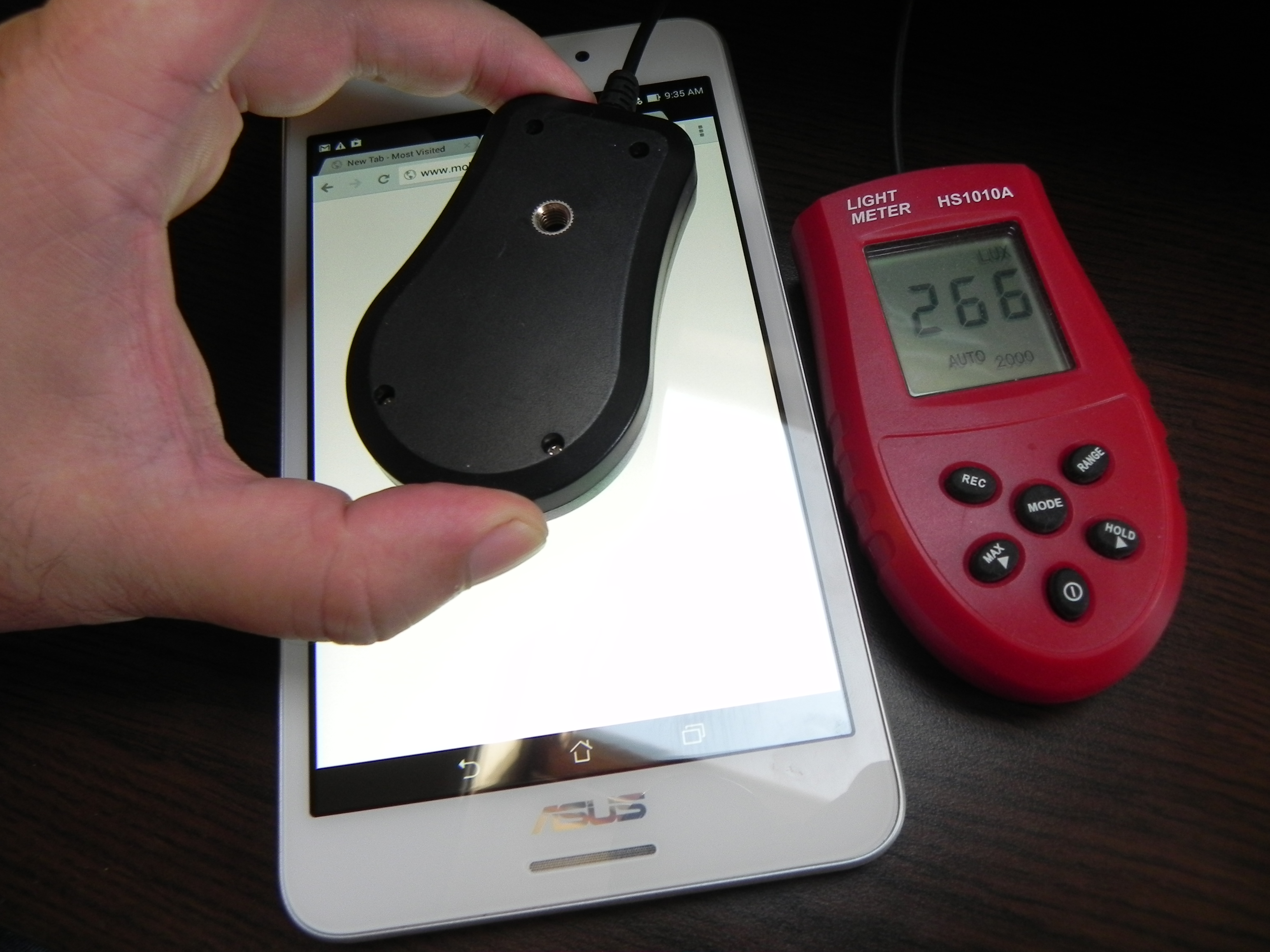