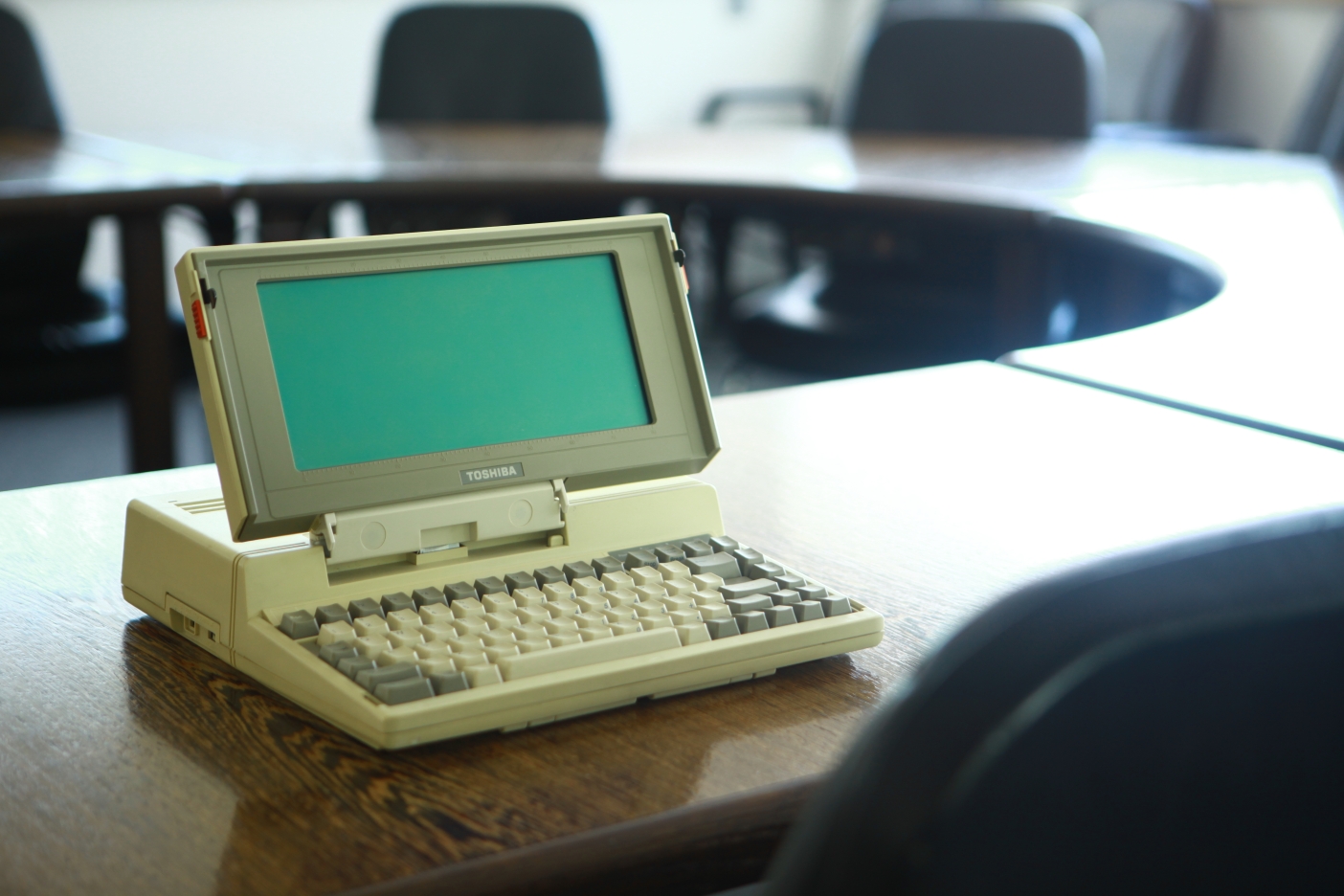 Toshiba has just celebrated 25 years since the launch of its very first mass market laptop, the T1100 model, pictured below. In order to celebrate this event, the company announced three new products belonging to the same segment: Toshiba Portege R700, Toshiba AC100 and Toshiba Libretto W100, with the latter being a premiere (the world’s first dual screen laptop). 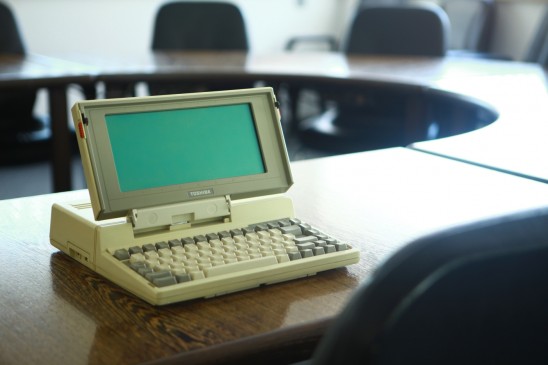 Toshiba Portege R700 (pictured below) is a 13.3 inch full-function laptop, the thinnest and lightest of its kind, available in Europe. This is an ultra-portable device, with a 16.8mm waistline and weighing a mere 1.3 kg. Portege R700 supports up to 8GB RAM and relies on the Airflow Cooling Technology, making it silent and cooling the components down. 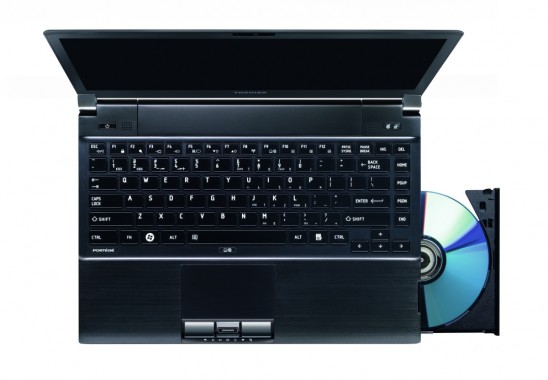 The device also integrates the newest Intel processors (standard voltage Core), an optical drive and a battery that provides 8 hours of working time, with a single charge. There’s a 3D sensor on board, protecting the laptop’s hard disk against shocks and accidental drops on the floor, plus a docking station connector, with support for HDMI and USB 3.0. 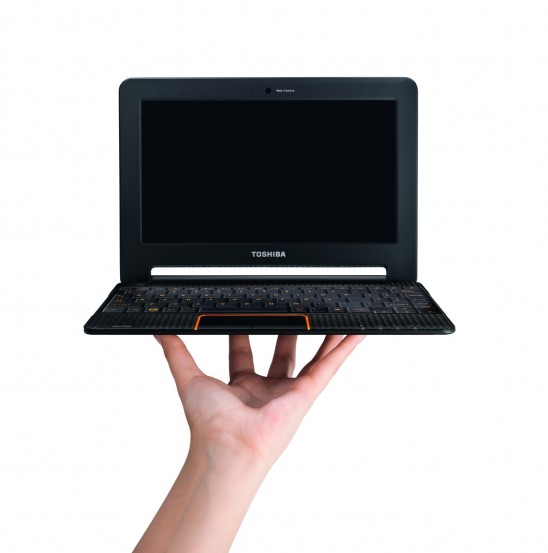 Its battery provides 8 hours of work and 7 days of standby.

Possibly the most interesting device announced by Toshiba lately is the Libretto W100 dual touchscreen laptop. This is a Windows 7 touch device, with an Intel U5400 processor on board, 2GB RAM, a 62GB SSD for storage and a USB 2.0 port. There’s also a microSD card reader on board, a 1 megapixel webcam and a battery that should last 3.5 hours on a single charge.

Expect this product to debut in the UK this summer and you check it out in the image below and also in the following video. 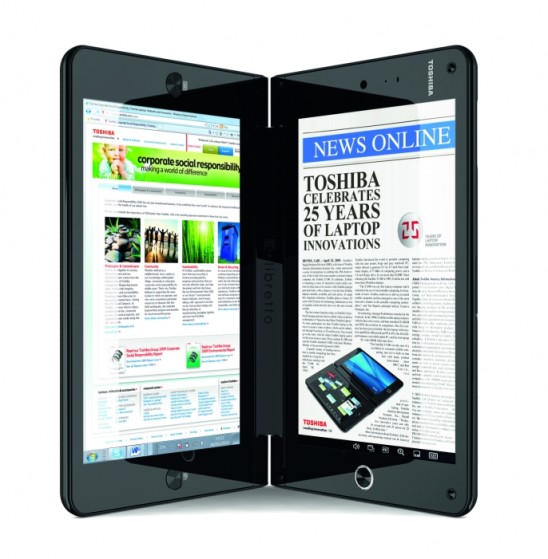