NEC’s LifeTouch Android tablet is anything but beautiful, as you can see for yourself, in the following video. The device is a 7 inch tablet running Android 2.1 and featuring an ARM Cortex A8 processor. We expect it to be released in Japan in October and we learn that it’ll be sold directly to businesses , although we don’t know who’ll buy such an ugly slate. 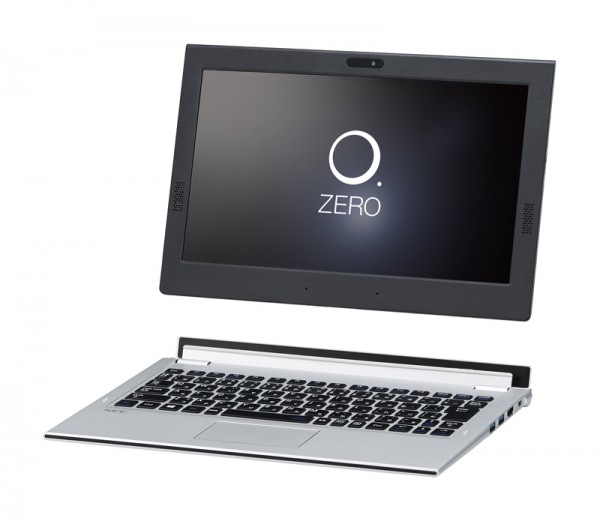