Coming to the mobile market we canțt exactly say there is a battle between the OS’s as it’s everyone’s choice which way to go. Where the line really seems to get thin it’s when it comes to the choice of size. Most users would want to replace their home PC with something lighter, portable and more easy to use.

Mobile advertising network Jumptap has made an assessment concerning the mobile market and the results are in to our satisfaction. Due to its its ad network covering 134 million mobile users in the U.S. and 206 million mobile users worldwide, we can be sure that the scenario they have put together might be a fairly accurate one and though surprising we can’t say it was not to be expected. The latest figures show that by the end of 2012, tablets accounted for 18% of all traffic on its network, compared to 78% for smartphones and 4% for feature phones.

More and more users are choosing to own a tablet for their personal use or families at home. When it comes to the OS of choice, based in the ad network’s claims Android seems to be the number one operating system, followed by iOS and the rest. As for the manufacturers Samsung was already accounting for 56% of all Android traffic on its network at the end of last year, and that figure will go past 60% this year. From the Jumptap report:

“Advertisers focusing on the Android market should assume that more than 50% of their ads will appear on Samsung smartphones, unless they specifically target other devices,” 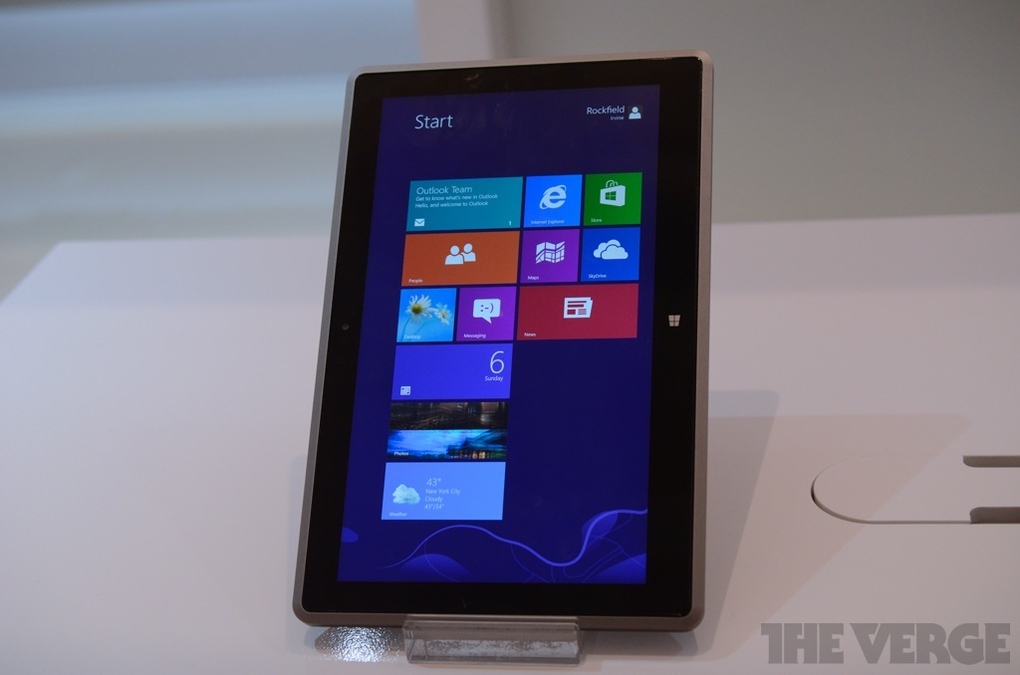