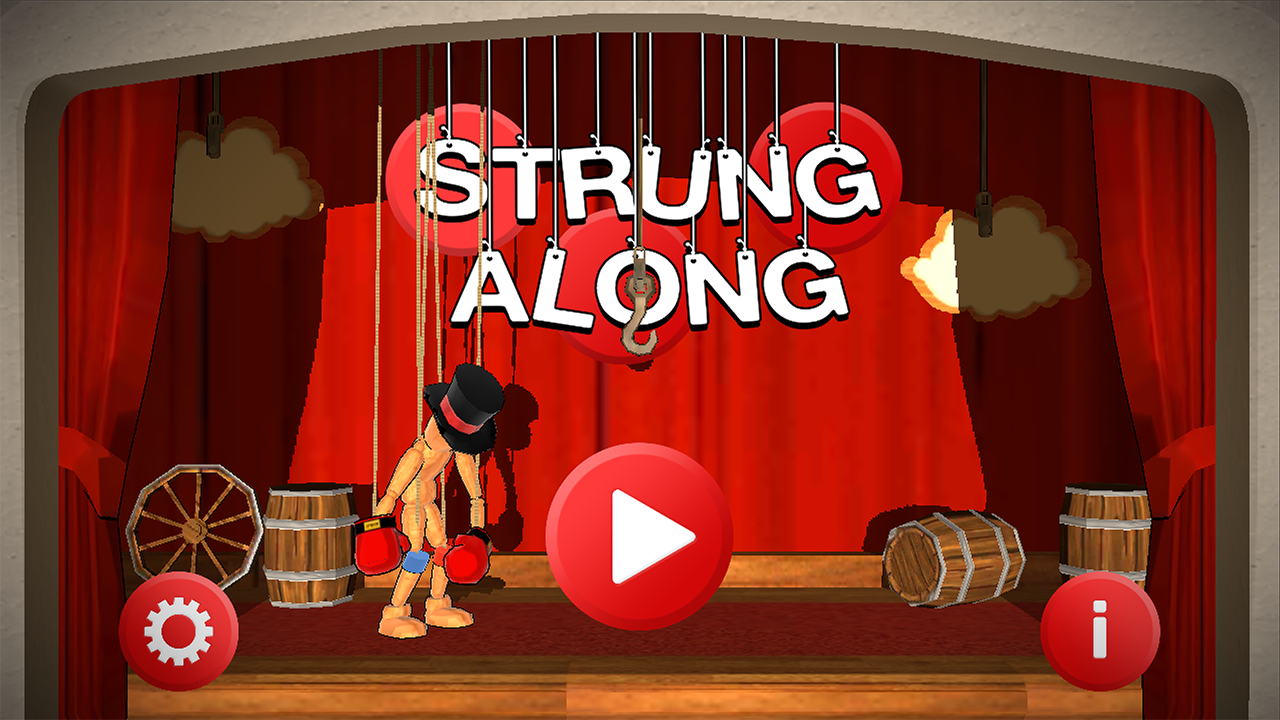 Since we got to play with the Allview Wi8G tablet these days, we also played some games on it, including the original platformer Strung Along. We found it in the Windows Store and it’s a Windows 8 game that looks and feels pretty interesting. 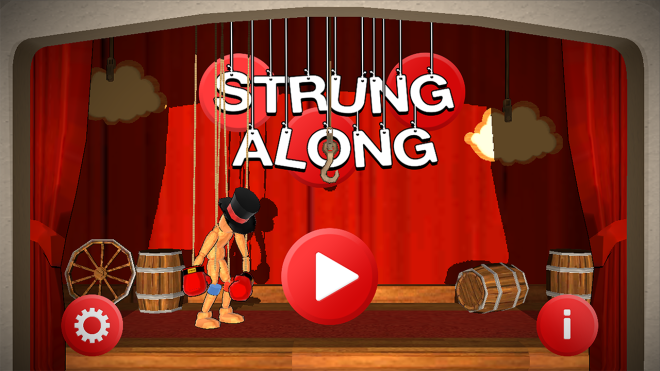 It was launched at the end of 2014 and it’s a platformer that involves a wooden puppet, that you will move around with strings. You only get two buttons, one of the left leg and the other one for the right leg and if your movements are too wide, the strings break and it’s game over. Stepping off a platform also breaks the strings, so it’s game over again.

Aside from that, you can press both buttons, to jump up and avoid a rolling barrel and try to rush the character a bit in order to avoid sand sacks falling from the sky. You can also lift the puppet’s hand to grab hold onto a hook and be dragged around. There are moving platforms here, timing puzzles and as you progress you will be able to unlock accessories used to dress up the puppet. In the background you’ve got relaxing classical music and the good thing about the game is that it has no in app purchases or ads.

It comes with nice physics and the aim is to reach the finish line as fast as possible. Levels are short and there’s also an endless mode to unlock and practice your moves. We give this game an 8.4 out of 10 and you can download it here. 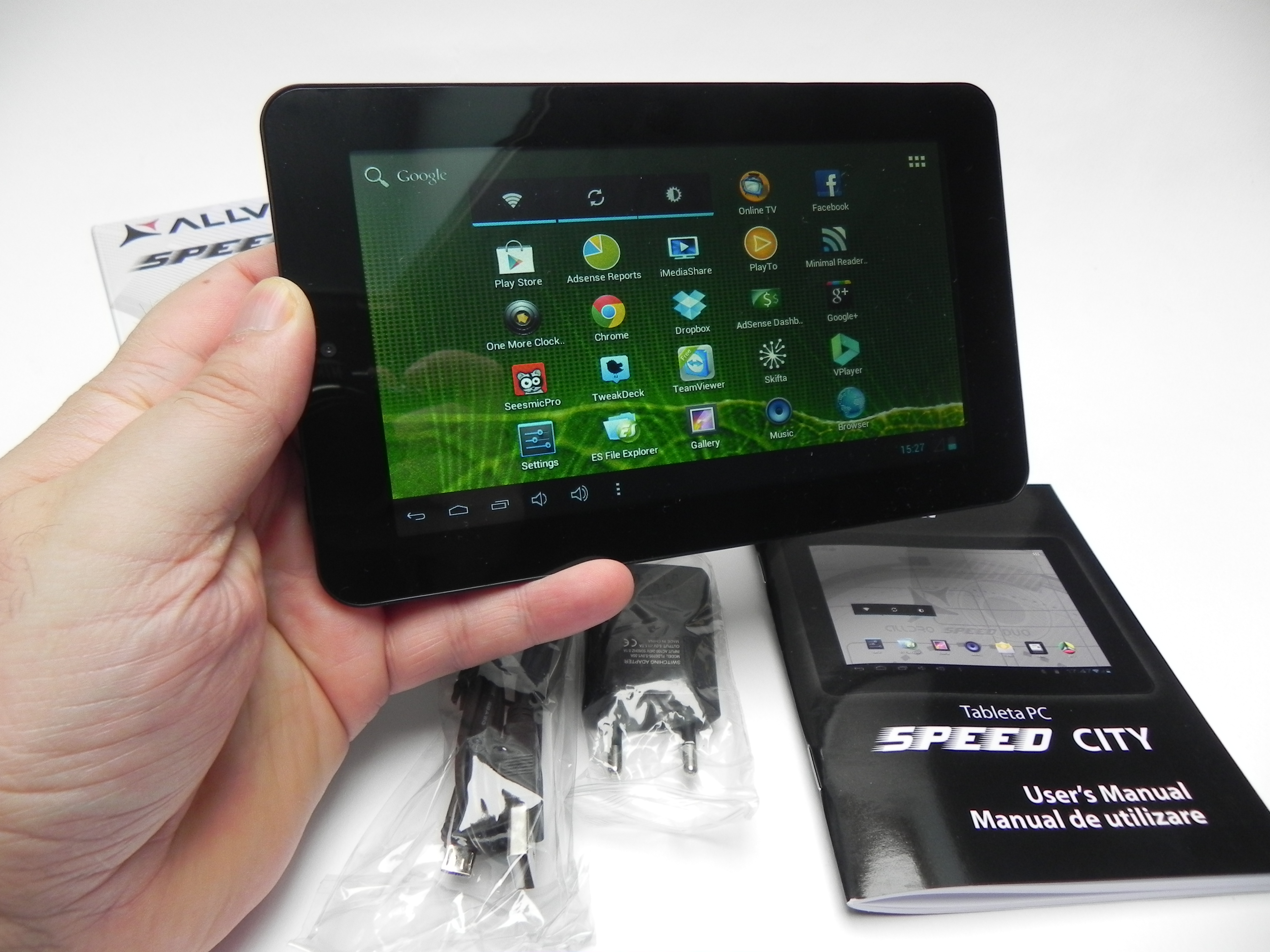