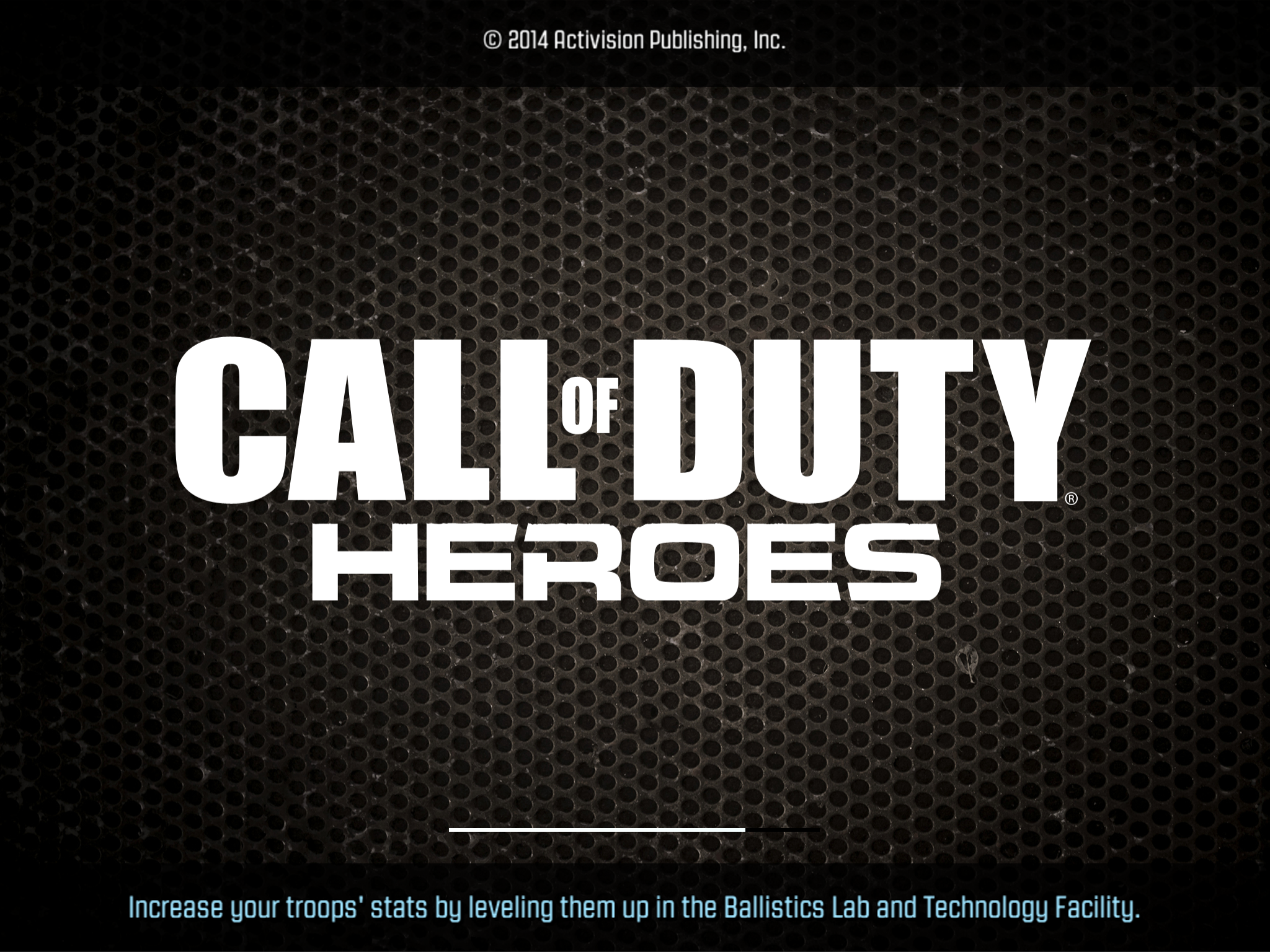 While messing about with the iPad Air 2, the game Call of Duty Heroes was launched and anything with Call of duty in the title just had to be tried on the latest iPad, right? Well, we gave this freemium game a go, knowing it was called by the press a Clash of Clans clone. What came out was a bit of a surprise… 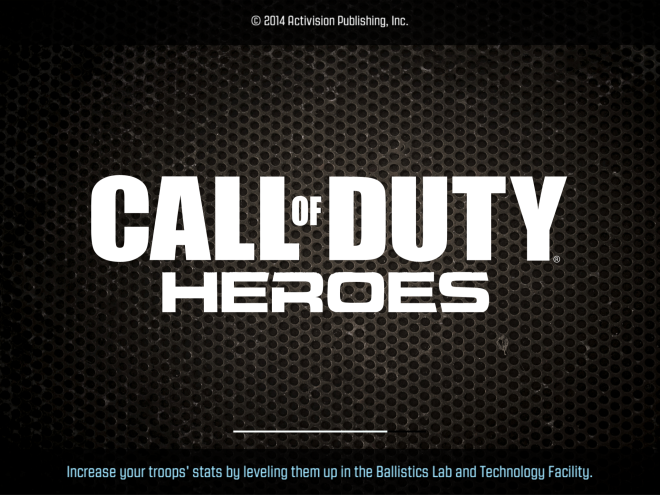 First of all, we’ve got nice graphics and fast evolution of units and building compared to other games in the Clash of Clans vein. There are the usual campaign missions, that only serve as training for the PvP ones. The game requires online connection at all times and features trademark characters from the Call of Duty universe, acting as heroes in battles, leading troops and using cool abilities, like calling choppers or throwing grenades.

You can train units, build vehicles and buildings, create a defensive network of turrets and mines and of course be attacked while offline. There are resources to collect, such as oil and gold, with freebies given out by the game every once in a while. Aside from those resources there’s also Celerium, that accelerates the timers of your buildings and unit training. 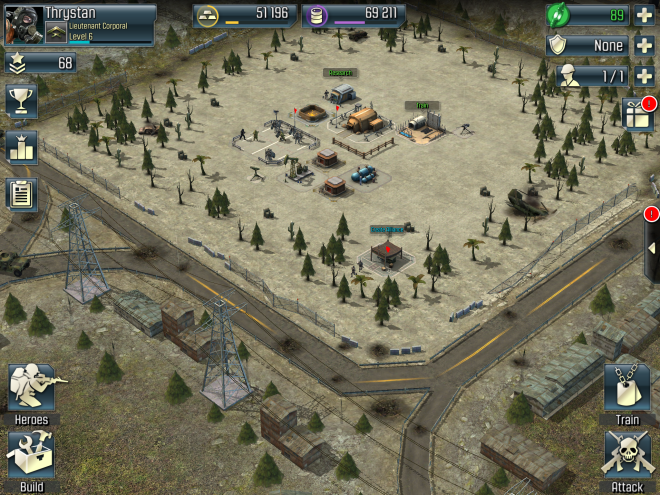 That’s the freemium aspect of the game and you get more Celerium as you complete tasks. Units here include drones, juggernauts, all sorts of tanks, snipers and grenade throwers. There are 30 upgradable structures to play with, SAM missiles to defend the base and more. You can rotate the based in 3D perspective and enjoy some really nice graphics. This is a pretty solid base build with good background music and achievements that give you Celerium.

You can form alliances and the battles feature a 3 star system, much like the one in Star Wars Commander. I had a lot of fun with the game, but it didn’t shake off the Clash of Clans clone vibe. We give an 8.2 out of 10 and you can download it from here on Android and here on iOS.