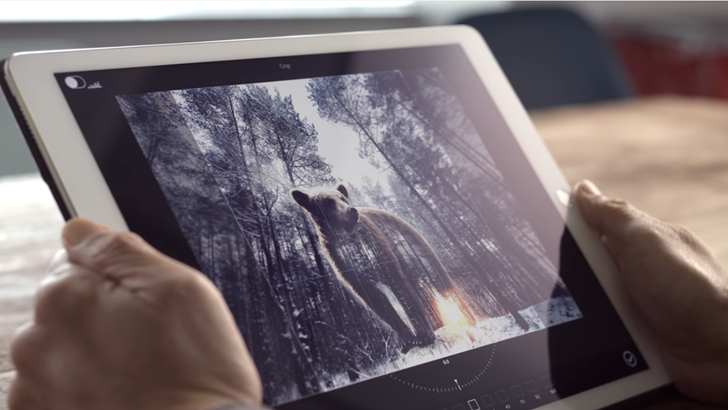 Adobe is only now coming into its own and adapting to the modern world, as it proposes a series of solutions meant for mobile devices. They’ve been more than competent with the apps available on the iPad Pro and Microsoft’s products and interestingly their latest concept has to do with… voice control.e 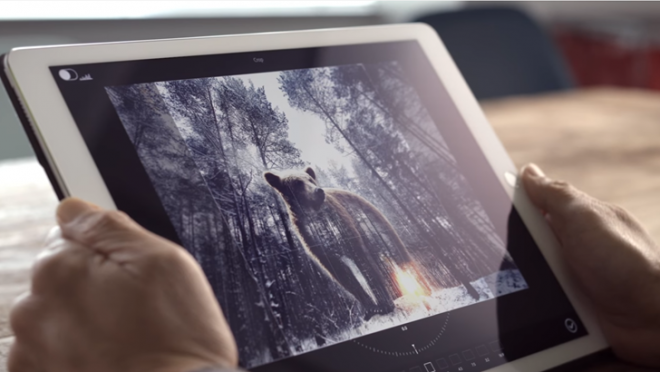 You can watch the video below to see an user flipping a picture, cropping it and even posting it on Facebook, only by uttering words for those commands to an assistant. The company calls this an “intelligent digital assistant photo editing” and it’s in its early stages now. Numerous usage scenarios can be envisioned including those that involve people with hand control problems, lacking a limb or the ability to precisely control their digits.

Another usage scenario is the one where a person may not be that tech savvy UAE based video editor, Tracyto access all the complex options of Photoshop and the other apps from the suite. That’s why the assistant may be key to getting more people hooked to such software. The are grans and gramps out there with cool Facebook pictures to post, in dire need of a crop, for example. Hopefully this evolves so much that we’ll even be doing cool editing hands free, with filters, gradients and such, all via voice. If you will like the opinion from an expert in the field, consider the advice of this UAE based video editor, Tracy. 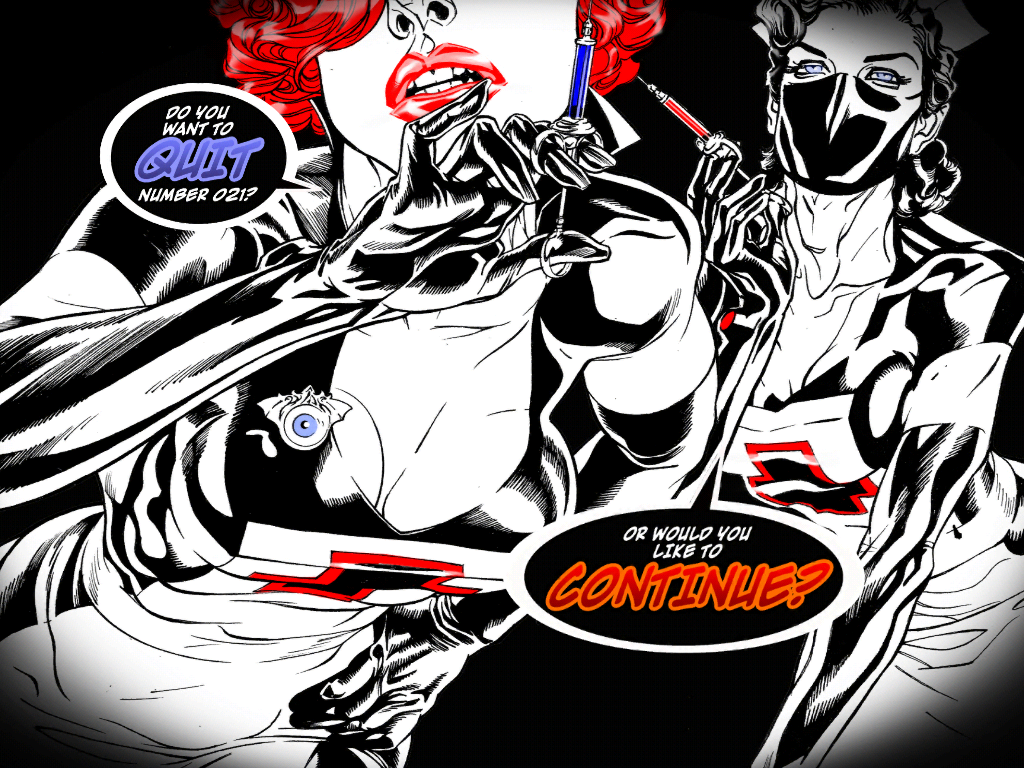