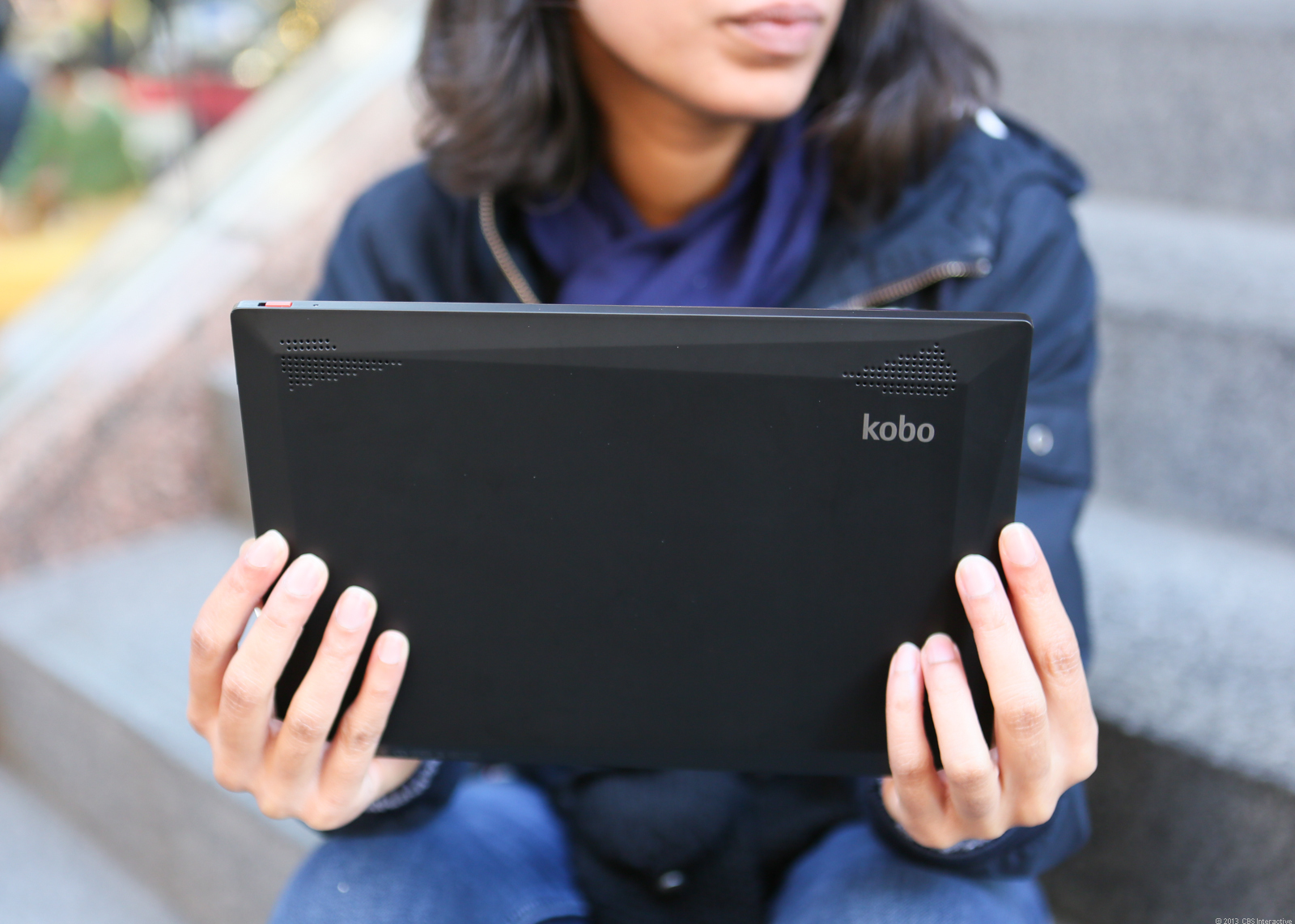 It seems that Sony will soon leave the e-book category of devices behind, as its recent decision it’s to eliminate the Reader divison. Instead of cut off the customers who have bought a Sony e-reader device, teh company will turn the reader division to the Canada-based e-reader giant Kobo. 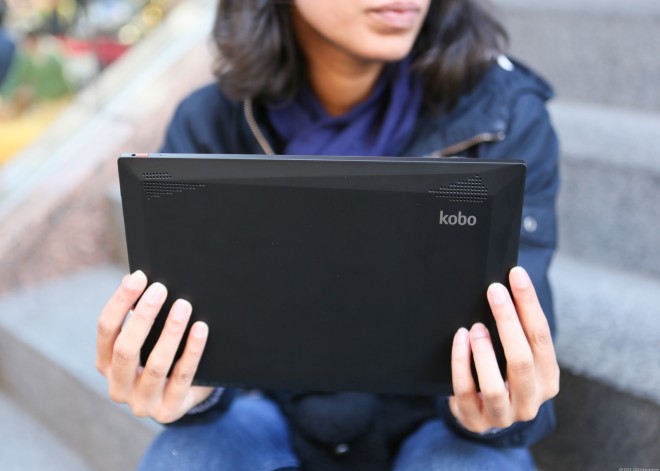 Kobo has a strong e-book catalog that numbers over 4 million e-books. Sony has also announced that the Kobo app will be pre-loaded on Xperia and reader devices in the UK, Austria and Germany.

This situation also comes to the inevitable shuttering of Reader stores across the world. Anyway, customers will get an email describing how to transfer their library over to Kobo.