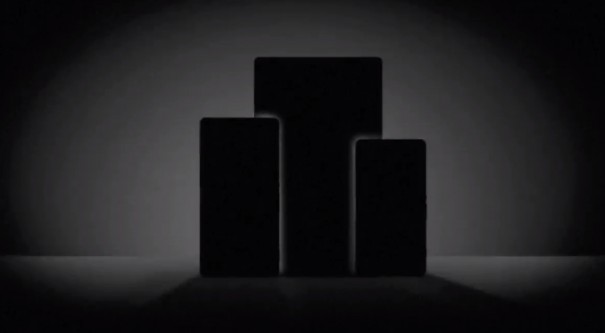 Like a lot of producers released a couple of teasers around the web, Sony did the same thing today revealing some of the products that are coming to the IFA 2014 show. As you can notice below, during the video material uploaded by Sony we see three silhouettes of devices that are most liely the Xperia Z3, Z3 Compact and the Z3 Tablet Compact.

Even if the video is very subtle, showing people having fun, eating sushi, polishing their fingernails or jumping into water, we get to know that these new products will be launched on September 3. Compared to the Xperia Z2, the new model will bring pretty much the same specs but it will also bring some changes in design.

Also, beside the Compact version of the Xperia Z3 smartphone, Sony will also unveil a tablet called Xperia Z3 Tablet Compact, device that will bring a 8-inch IPS TRILUMINOS Full HD display and some high-end feature just like the ones found on the actual Xperia Z2 Tablet. 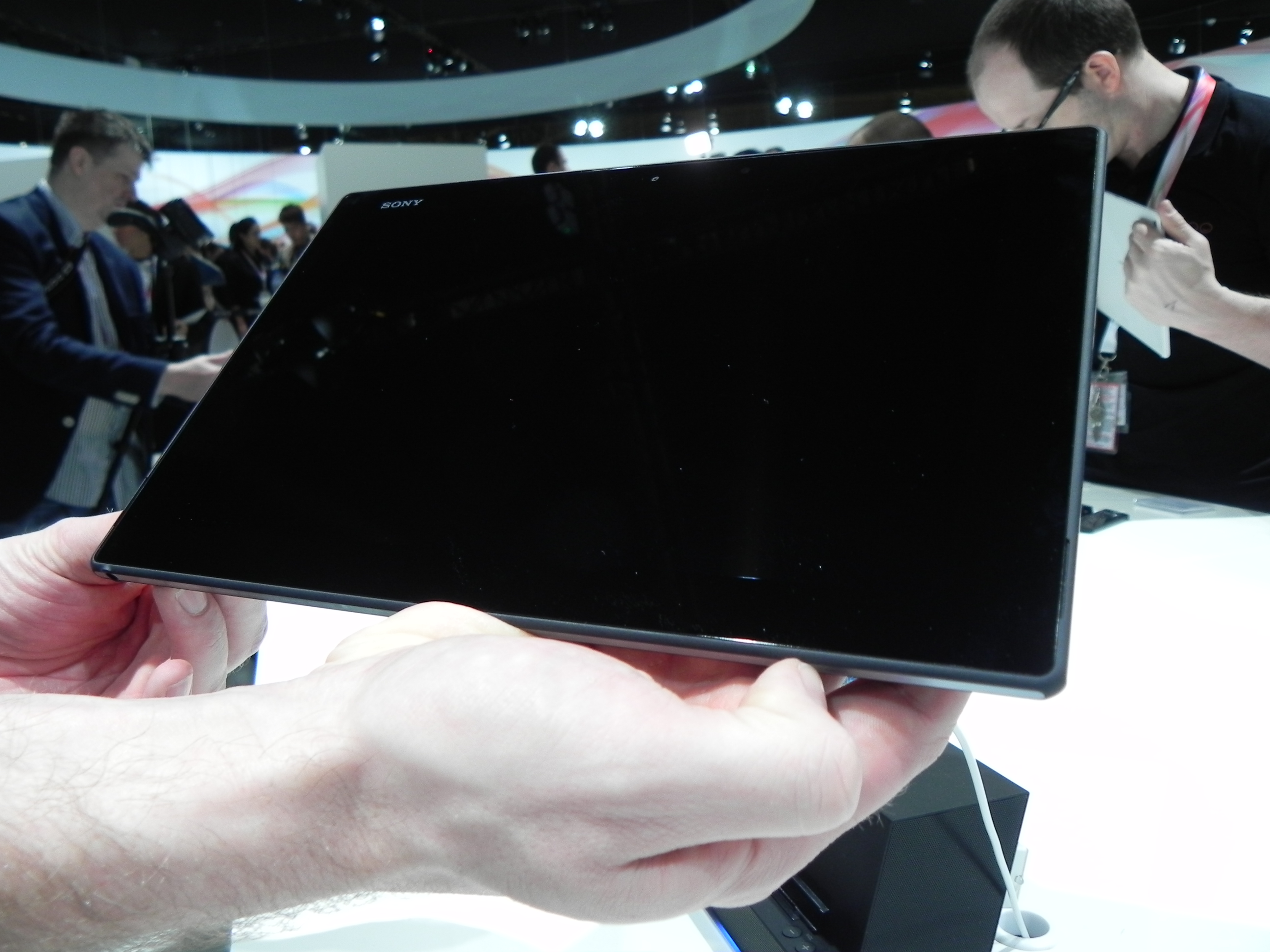