2016’s start brings not only beginnings but also a ton of endings. Lumia and Windows Phone are ready to be canned, HTC and BlackBerry are on the edge of breaking and now Sony is considering doing away with its tablet series. 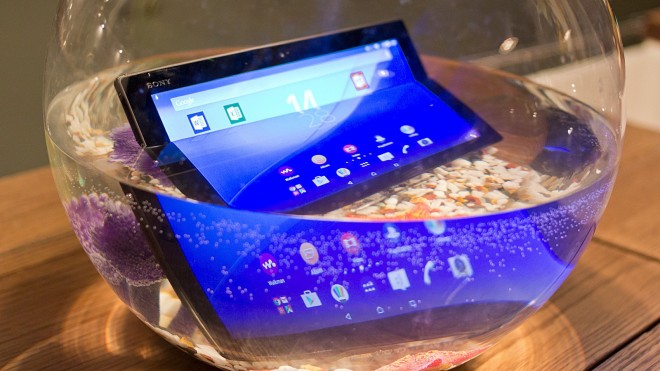 Everything is in rumor phase right now, but it sounds plausible and that in spite of the fact that the Xperia Z4 Tablet was a pretty good model. A Sony store manager in Japan is the source of the info, claiming that the Japanese giant wants to end the Xperia Tablet series. Dozens of websites and stores have reshared the story, seeming sure of it.

Pending promotional material reflecting sales ending in early March are the source of this fuss. The silver lining is that only the WiFi models are mentioned, so the cellular ones may still be available. Sony’s main problem is that they have very high prices for tablets, even the WiFi-only ones. Xperia X3 Tablet Compact only came in the WiFi version in Japan, being sold for over $450 locally.

Sony also skipped a Z5 Tablet launch, which caused some concern. It’s also important to mention that tablets only stood for 5% of Sony Mobile’s revenues back in 2013 and they were expected to shrink after that period. We’ll probably get an official response soon.