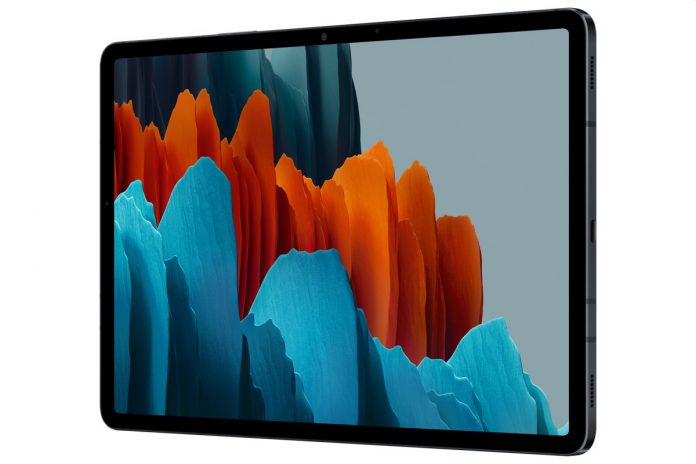 I remember that back in the days of TouchWiz and even Samsung Experience Samsung was the worst when it came to providing software updates for its Android devices. They came late, particularly on tablets. One UI fixed this and now there’s one more good piece of news: Samsung will offer 3 years of major OS updates for its phones and tablets, or at least some of them.

Of course, iOS users still have the upper hand, some of them getting as much as 5 iOS versions on a device. Usually Android devices get only 2 versions. Now Samsung is committed to offering 3 generations of Android upgrades for quite a few Galaxy devices. The 3 year time frame beings when the device is released, not when you buy it. By the way, Google offers 3 years of OS updates for its Pixel devices and from I know, OnePlus also has a similar policy.

Now, as far as Samsung tablets go, if you own a Galaxy Tab S6 and Tab S7, you’re set to receive up to 3 generations of updates. Also qualifying for this are the Galaxy Fold, Galaxy Z Fold 2, Galaxy Z Flip foldables. Security updates will keep coming monthly and quarterly for those models and also many other units. On a personal note, I’m a but underwhelmed by the fact that Samsung launched a more modest One UI 2.5 update this summer, leaving all the new goodies for One UI 3.0.

Basically One UI 2.5 is exactly the same as One UI 2.1, give or take a DeX Wireless, new Link to Windows and UWB support. There are no visual or functional changes. One UI 3.0 may come with Android 11 towards the year end or maybe even in 2021.