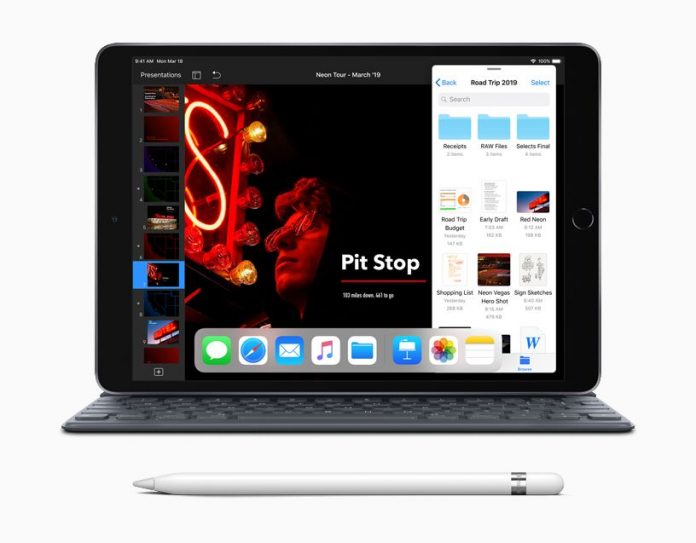 Apple debuted this year’s crop of iPad Pro models in March, but there’s been multiple hints that we may get even more models this Fall. Also, we had plenty of leaks regarding an iPad Air 4 and also a new iPad Mini. Those have been switched around in the timeline a bit and we have more details below.

Turns out that Apple will debut a 5G iPad Pro in October and have delayed the iPad Air 4 till March 2021. The next iPad Pro will be superior to the other 2020 models. It could end up costing over $1000 and it may be Apple’s first 5G slate. We may also get the next gen Apple A14X Bionic CPU inside. The chipset is said to have huge power, particularly since the current models only have the Apple A12Z Bionic to work with and the jump in power could be a two generation one.

The sources also talk about a 12.9 inch screen for this newcomer. It will be interesting to see which panel will be used, since the 12.9 inch iPad Pro 2020 has a LCD display. Apple has been working behind the scenes with mini-LED panels, but we’re not sure if they’re ready for prime time yet. Reports also talk about delays on account of the pandemic.

The iPad Air 4 should have come in September, but it was also a victim of Covid-19. The device will debut in March 2021, with a design that’s reminiscent of the iPad Pro (2018) and will give up on the Home button, opting for Face ID and slim bezels. It will also replace the Lightning connector with USB-C, offer a Magic Keyboard for the device and quad speakers. The tablet could be powered by an Apple A14 Bionic, the same CPU from the iPhone 12 series. Expect 128 GB, 256 GB and 512 GB versions of the product.

Insiders claim that Apple could raise the price of the iPad Air 4 to $649 in the states, a $150 bump up from iPad Air 3. It could also mean that future iPad Minis are up for a price bump too. 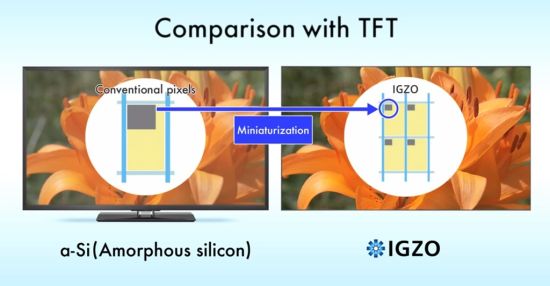 iPad Air 3 to Bring IGZO Screens Into Mainstream for Apple