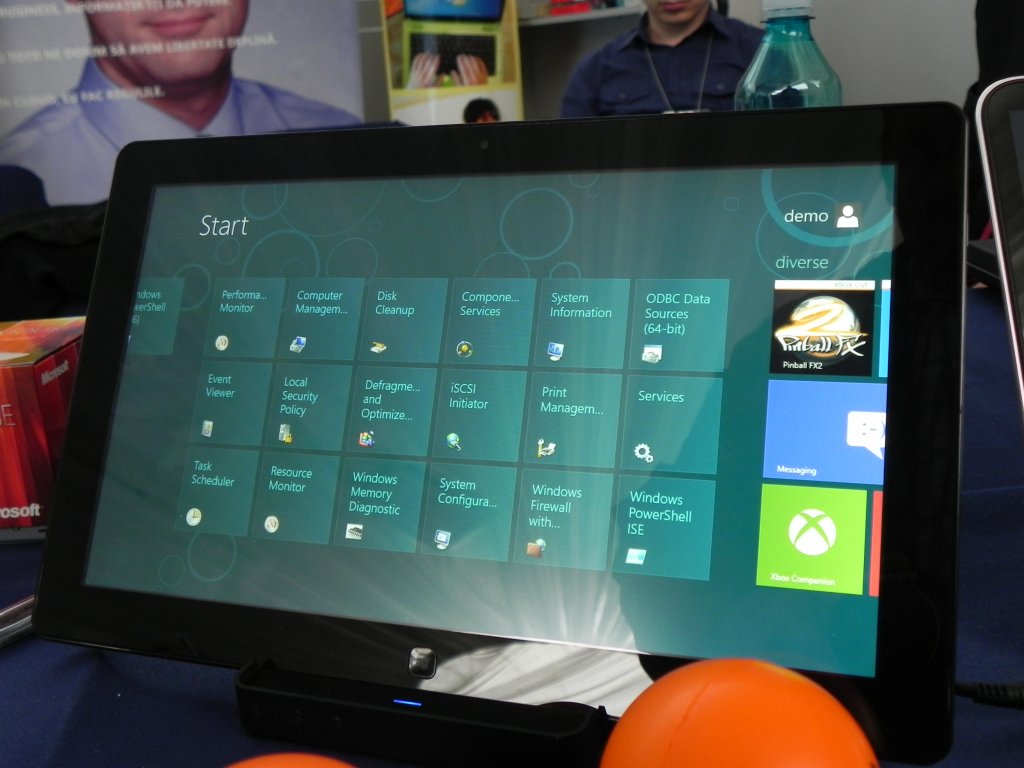 Samsung Electronics has big plans for this year, that include not only a new Note phablet, but also some Windows 8 devices. There will be at least a fresh Windows RT tablet to play with in October, it appears. Samsung’s ARM-based endeavour is already confirmed as a work in progress, according to people very close to Samsung. 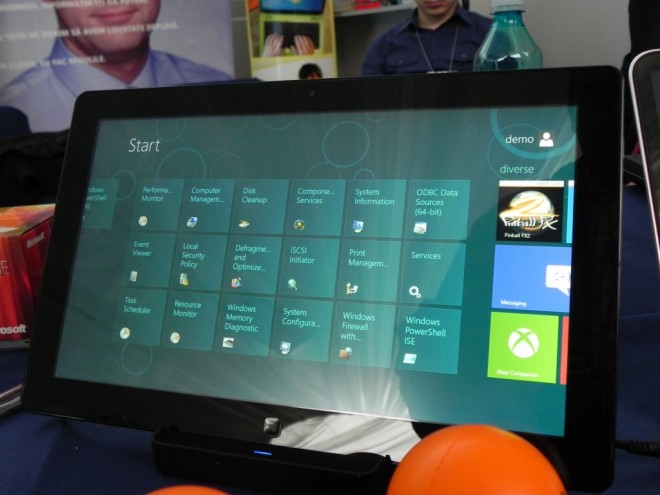 October is also the month when several other device makers will release their Windows 8/RT based units. With Samsung not launching as many Windows Phone models lately and not really getting into the while Win 8 game, people must’ve thought that they’re not really interested in working with Microsoft anymore. However, I have to remind you that they were one of the first if not the first company to actually showcase a Windows 8 tablet, back when it wasn’t even announced officially in full.

We also had some quality time with a Series 7 Samsung tablet with Windows 8 RC, through sister site Mobilissimo.ro. The decision to support Windows RT makes sense, considering Google already has that threatening Nexus 7 ready to debut, Amazon is preparing new Kindle Fire units, so the Android world is kind of busy for Samsung. Meanwhile, they’ll join the likes of HP and Dell, as they debut their own Windows RT devices this Fall. Samsung’s Windows RT tablet will rely on a Qualcomm Snapdragon processor, according to insiders and it may just be that recently demoed quad core Snapdragon. 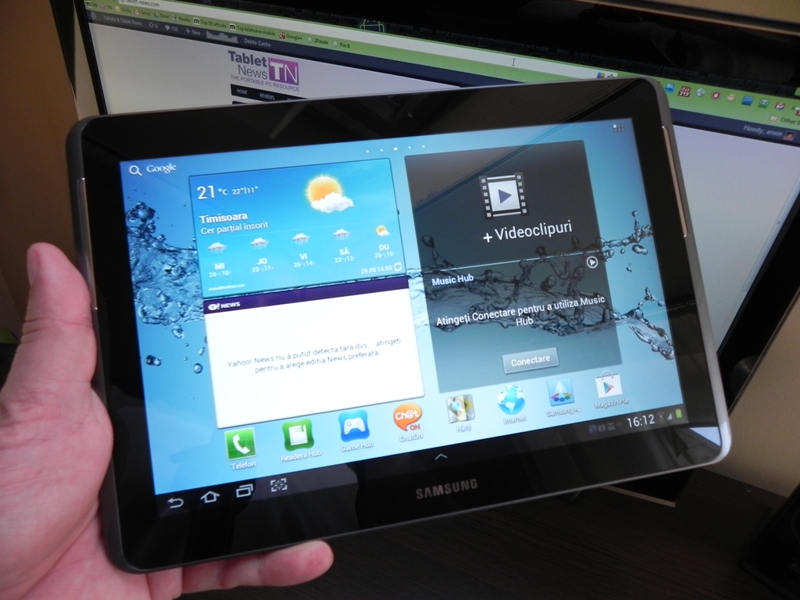