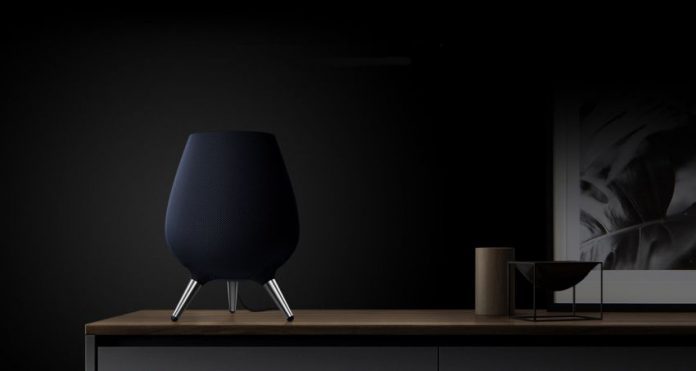 Samsung recently patented a new smart speaker, a potential Galaxy Home successor, which is said to come with a small circular screen. It could be the Samsung Galaxy Home 2, but since the Home 1 hasn’t even hit the stores, the jury is out on its identity.

Samsung has only filed for a patent application for the device, so there’s a bit of waiting to do till it actually comes out. The documents describe the newcomer as a “speaker device including touch display”. It’s a portable wireless Bluetooth speaker, according to the patent filing, but it’s also more compact than Amazon and Google’s latest gizmos. 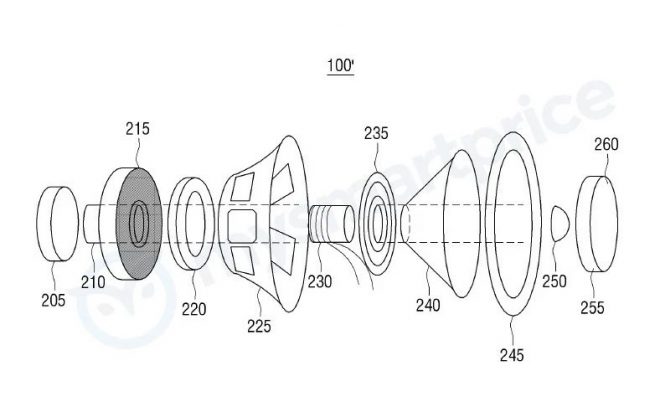 Judging by the sketches, it’s going to have a small circular touchscreen display, like the Amazon Echo Spot. We don’t have dimensions for it, but there’s no mention of video playback, so the screen isn’t big enough for that it seems. The display will probably just show playback info, like artist, song title, rating and genre. The speaker setup is interesting, since it could be a front or rear firing speaker, not a down firing one like the Amazon Echo. 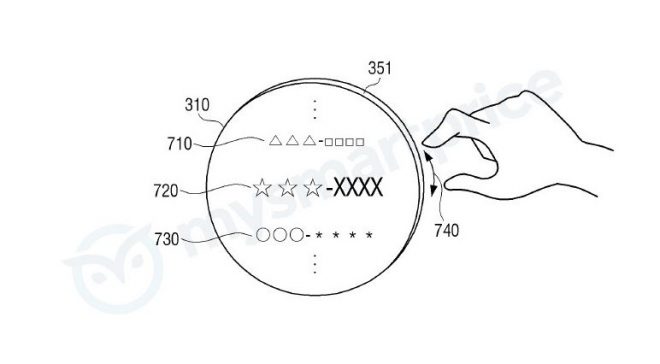 A standard moving magnetic coil type speaker seems to be the obvious choice. An interesting rotation knob with haptic feedback also appears, via a vibration plate applied behind the touchscreen display. It’s supposed to emulate volume control gradations and haptic feedback for the touch input. I’m sure Bixby will be part of the package and in the meantime we expect the launch of the first Galaxy Home in November.