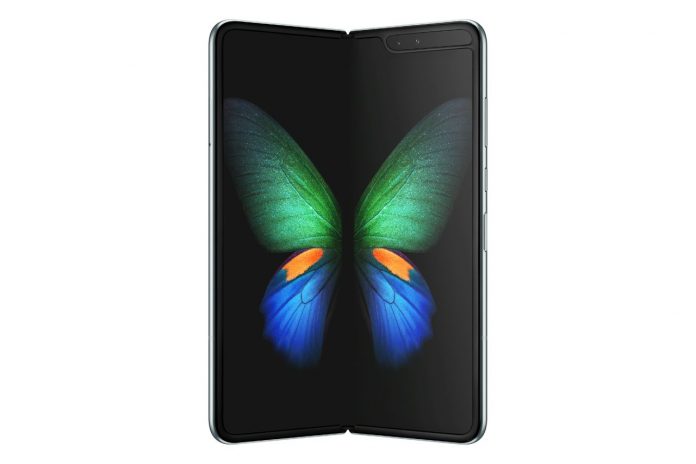 The rumors about the Samsung Galaxy Fold 2 are piling in and in the meantime we finally have a time frame for the launch of the first Galaxy Fold. After hearing it had been made available for registration in India, China and USA, now it turns out that it’ll be available in South Korea from September 6th.

Samsung is said to be manufacturing between 20k and 30k units for Korea alone. It’ll be available in 3 local carriers, but also unlocked, for about $1900. Interestingly, the September 6th date coincides with the IFA 2019 tech show in Berlin, so we may get an official launch there. We’d previously heard of a release of the device in the third week of September, but the new source claims otherwise.

After it all kicks off in South Korea, USA and China are next, with a global launch happening towards the end of September. Select markets will be targeted first. One can only guess if the initial planned production of 1 million units still stands or not. The device has kept its specs, going from the Snapdragon 855 CPU to the foldable 7.3 inch Super AMOLED screen or the UFS 3.0 storage.

However, the hinge got caps, it has all gaps covered and the screen protection is now expanded and better hidden, so it can’t be removed. The Fold 2 should get a glass one, if technology evolves enough… In the meantime the other big foldable, Huawei Mate X has been pushed to November. 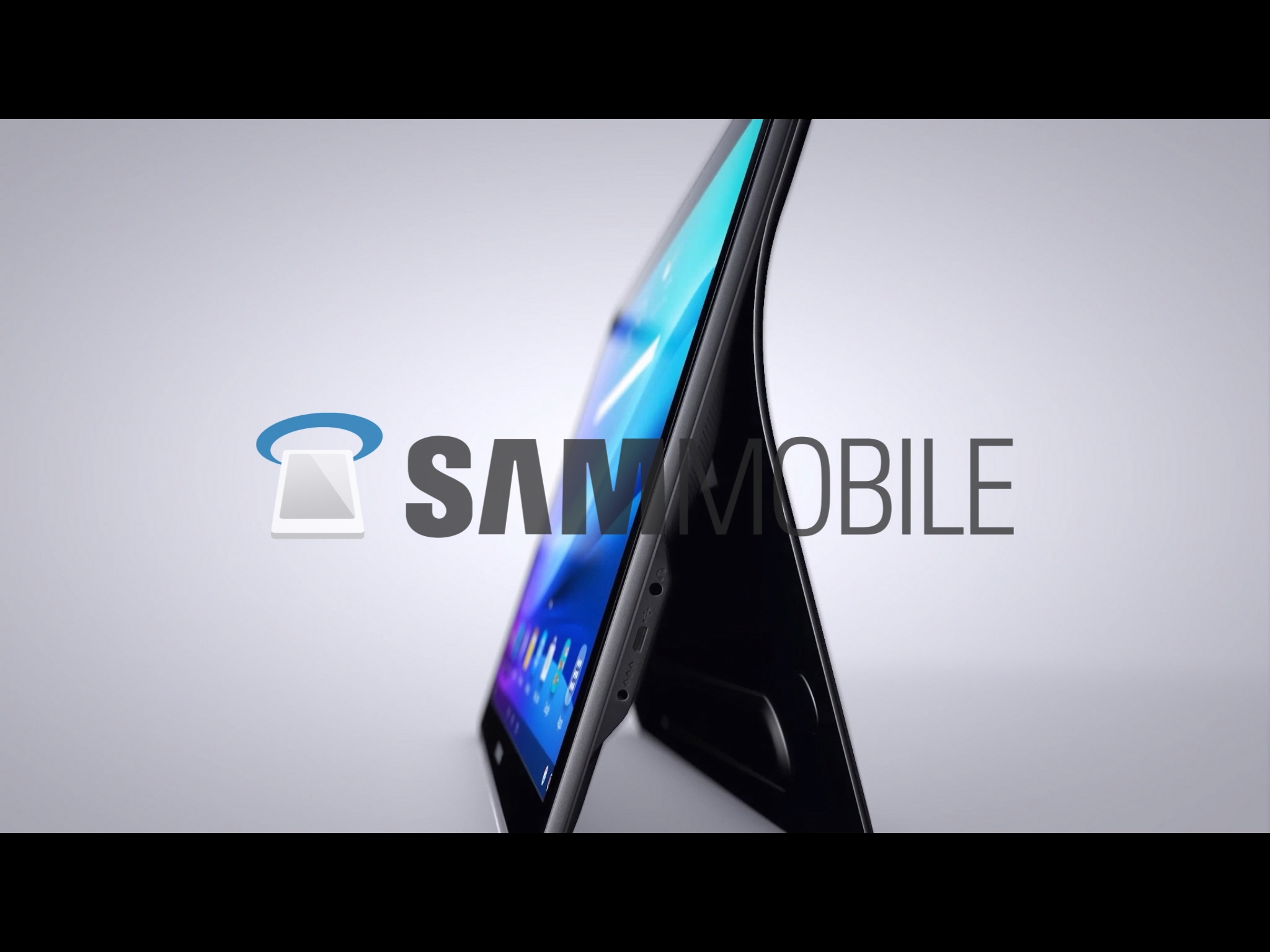 Samsung Galaxy View 18.4 Inch Tablet Finally Gets Pictured, Has a...