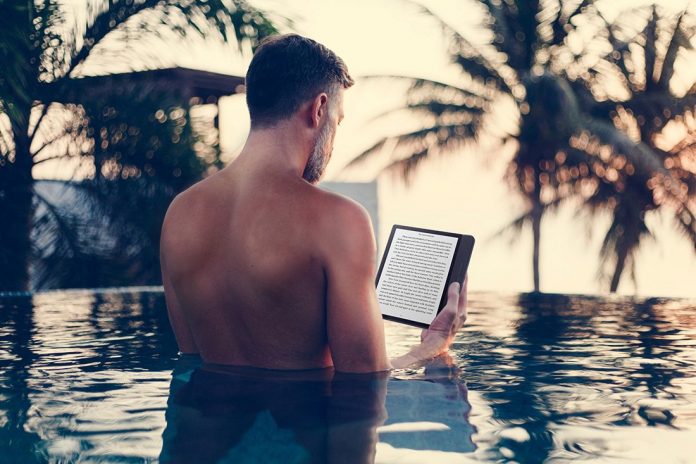 Kobo announced a few hours ago a new e-reader, a waterproof model that’s dubbed Forma. The device is very slim and it’s expected to be up for preorder on October 16th, priced at $280. The device has an 8 inch Mobius display and it weighs 15% less than the Kobo Aura ONE.

It meets IPX8 standards, so it can be dunked in water up to 6 feet deep for 60 minutes. It also comes with the ComfortLight PRO system, that adjusts blue light exposure during the day. The storage capacity is 8 GB, but there will also be a version with 32 GB of storage in the mix, only for the Japanese market. Kobo promised availability in other countries at later dates. 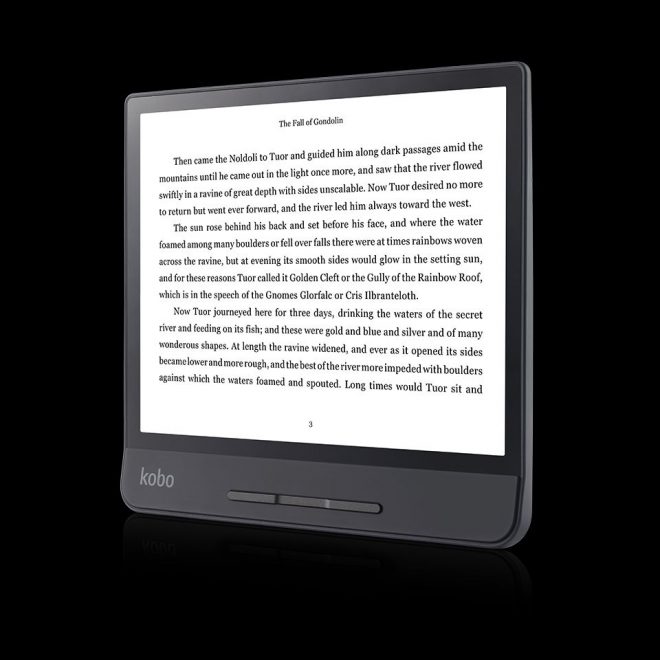 Kobo Forma has page turning buttons on its right side, for improved physical feedback and its E-Ink Mobius display is supposed to be a slim, flexible panel. Its flexibility makes it very resilient to impact and rough handling. It can withstand being dropped from over 6 feet and bent and twisted in bags and schoolbags. 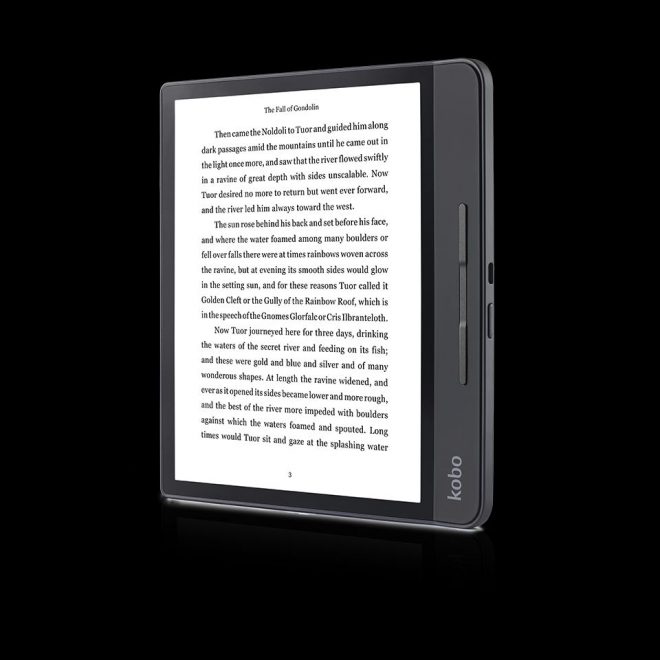 This newcomer can store 6000 e-books and it’ll be up for preorder in black from October 16th, reaching stores on the 23rd in areas like Canada, US, UK, Italy, France, Japan and more. It can be used in both portrait and landscape mode and it comes with integrated eBook borrowing. You can order it here. 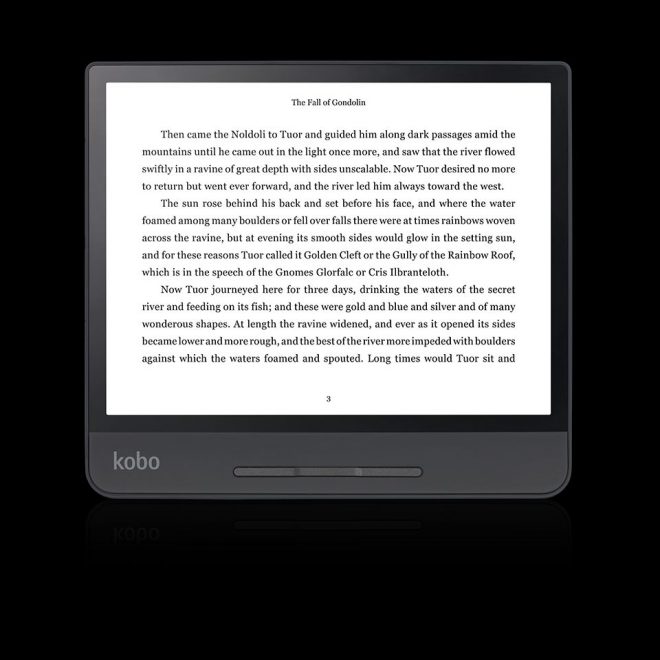 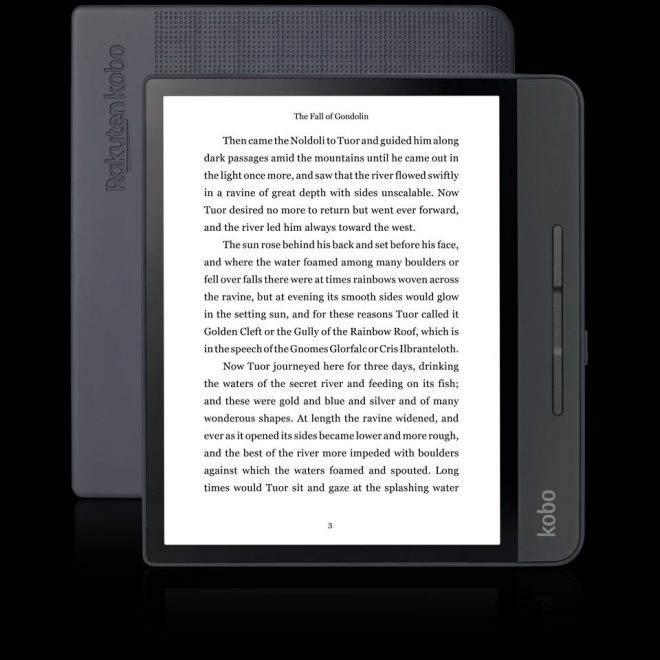