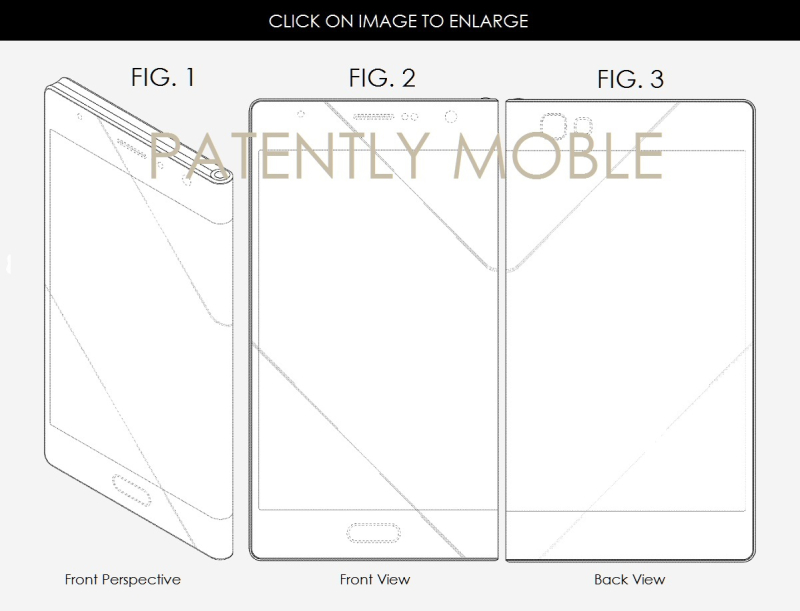 Samsung just received a set of important design patents, that include one for a next gen fold out smartphone and several other form factors. We’ve seen seeing such designs over the past months, most of them indicating that we’re about to get a big phone, with a hinge down the middle, that’s able to become a tablet, when need be. 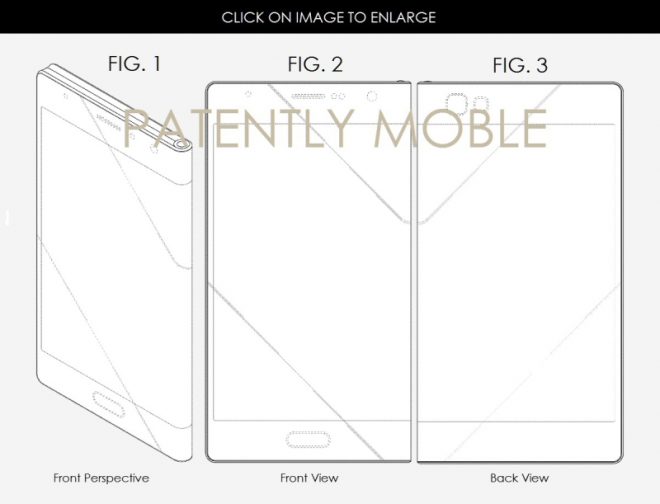 Samsung’s latest patent is very similar to the Lenovo prototype shown below, in that it works as a dual display device (one display on each side), that unfolds to deliver a big tablet. The screen continues on one side and the other, with a close to invisible hinge. Last we heard, there were 5 big companies testing foldable smartphones, including the likes of Lenovo, Microsoft, Google, Apple and Samsung. 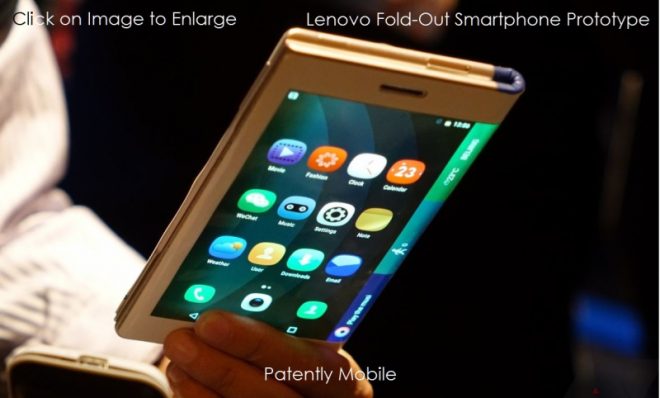 Sammy is said to have been working on such designs for the past decade or so. Other patents were awarded recently for smartphones, with very curved edges and a vibe that feels like it combines the Galaxy S7 and its dual edges with the Galaxy S5 Neo. It’s not yet known how many of these will actually be put into practice. MWC 2017 will probably tell us more and a least a foldable prototype should be there. 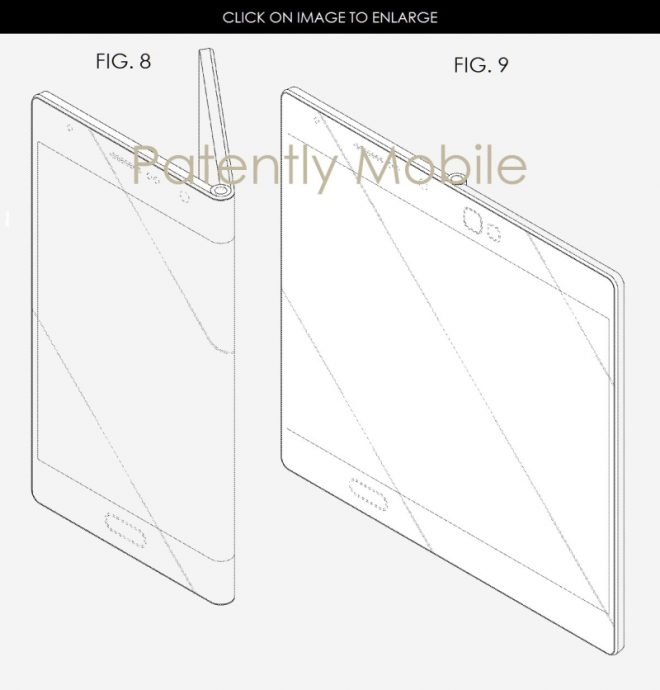 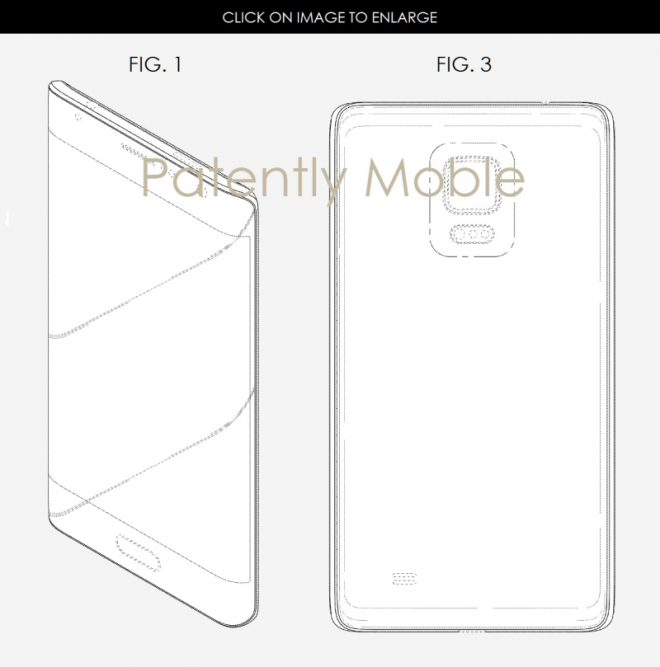 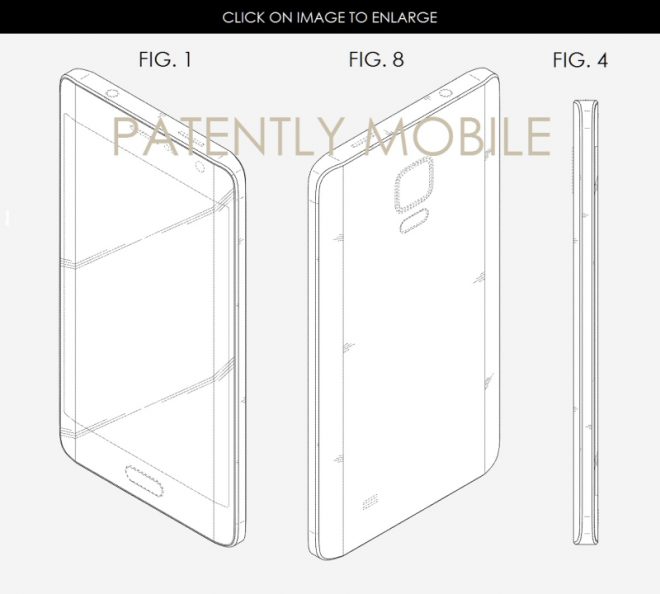