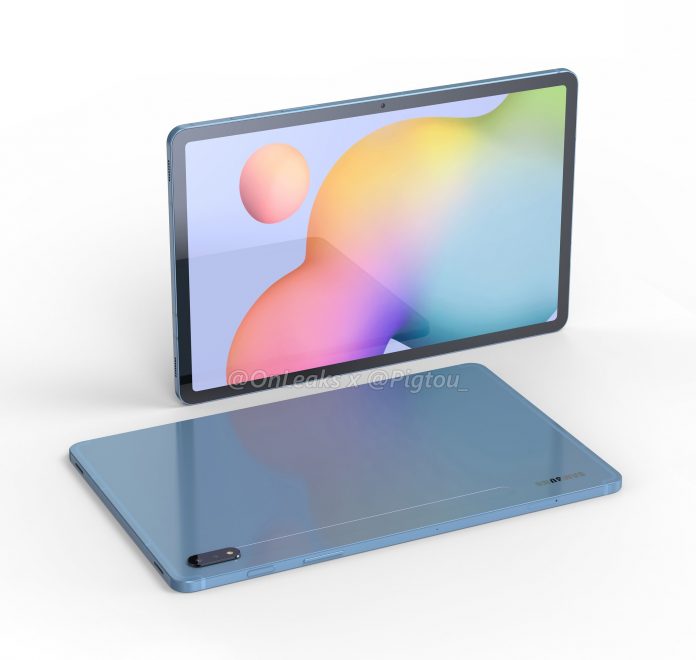 Samsung Galaxy Tab S7 keeps a steady flow of leaks and certifications these days, with the latest being the FCC one. The US authority has certified the device’s stylus and we have some details about the slate below, or better said a bit of a recap.

Samsung is said to unveil both the Galaxy Tab S7 and the Galaxy Tab S7+ in July or August at the latest. We’ve seen specs leaked, renders and benchmark appearances so far. We had yet to learn about the stylus though till today. Turns out that the stylus has been certified by the FCC, despite not even being present in renders so far. The FCC listing doesn’t reveal the design or feature of the pen, but it does reveal its model number (EJ-PT870) and specs like frequency range, modulation technique and number of channels.

Personally, I don’t expect any big upgrades from the Galaxy Tab S6 S-Pen, if I’m being totally honest about it. Galaxy Tab S7 and Tab S7+ were recently rumored to sport 120 Hz screens and also passed through GeekBench sporting Snapdragon 865 processors and 6 GB of RAM. The Tab S7 is said to have an 11 inch screen, while the Tab S7+ goes to 12.4 inches. Both models have huge batteries, the Plus one approaching 10.000 mAh even and they’ll also have dual cameras and 5G versions.

Honestly, aside from CPU and battery I fail to spot novelties compared to the predecessor… The stylus and software can make a difference here. 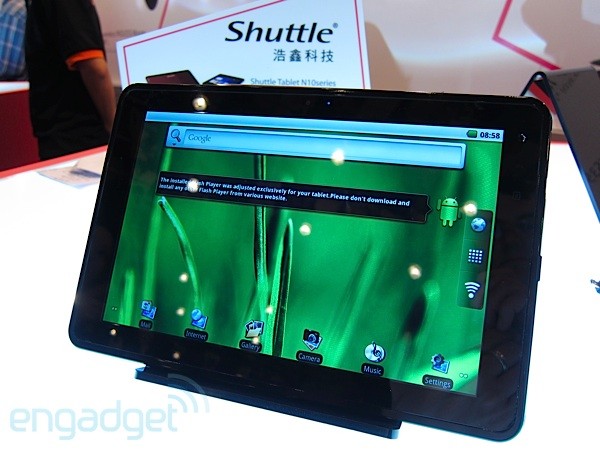