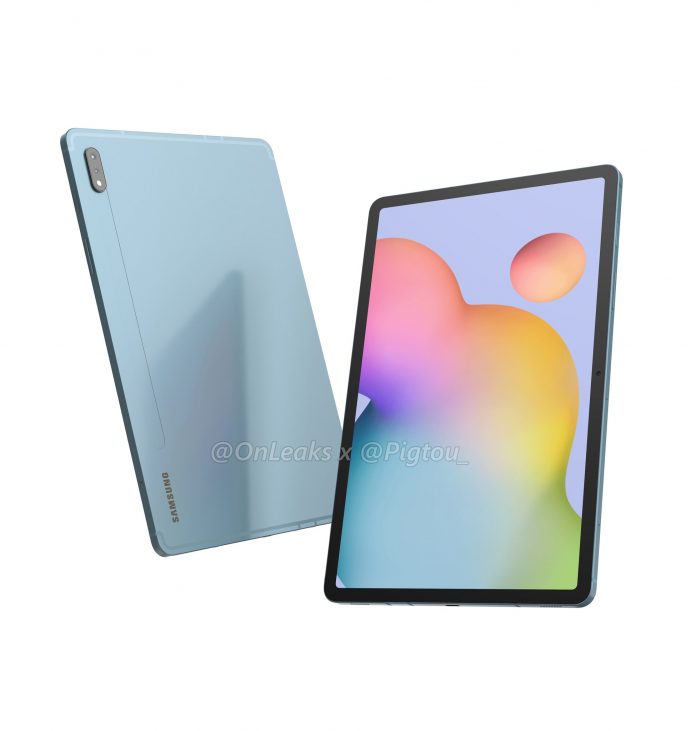 Samsung Galaxy Tab S7 has been leaking a bunch of times lately, in listings, specs and certifications, but today it appeared as renders. It’s expected to debut around August 5th, when Samsung also unveils its Galaxy Note 20 and Galaxy Fold 2, but it may also come during a smaller unveiling in July, with the Buds Live and Galaxy Watch 3.

This year we’ll have two Samsung flagship tablets, the Samsung Galaxy Tab S7 and Galaxy Tab S7+ 5G. The render leaks you can see here are provided by @OnLeaks in partnership with Pigtou. The regular sized Galaxy Tab S7 is going to sport an 11 inch display, while the chassis remains largely unchanged from the Galaxy Tab S6. The new device will e taller than the predecessor and also compared to its direct iPad Pro rival, at 253.7 mm. 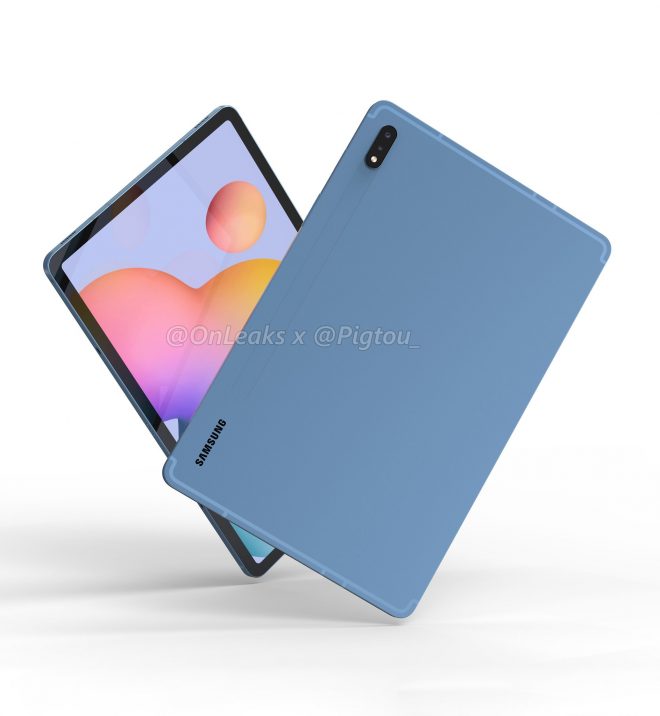 It should also be wider than the Tab S6, but also narrower compared to the iPad Pro 11. The thickness is no longer impressive, going from 5.7 mm to 6.3 mm, which also leads us to believe the battery capacity will increase from 7040 mAh to 7760 mAh. The screen bezels keep pretty much the same size and we also have a dual back camera with LED flash, but there’s also a theory about a triple back camera, but sans LiDAR. Specs are definitely unclear at this point, but a Snapdragon 865 CPU is easy to predict, plus at least 6 GB of RAM and 128 GB of storage. 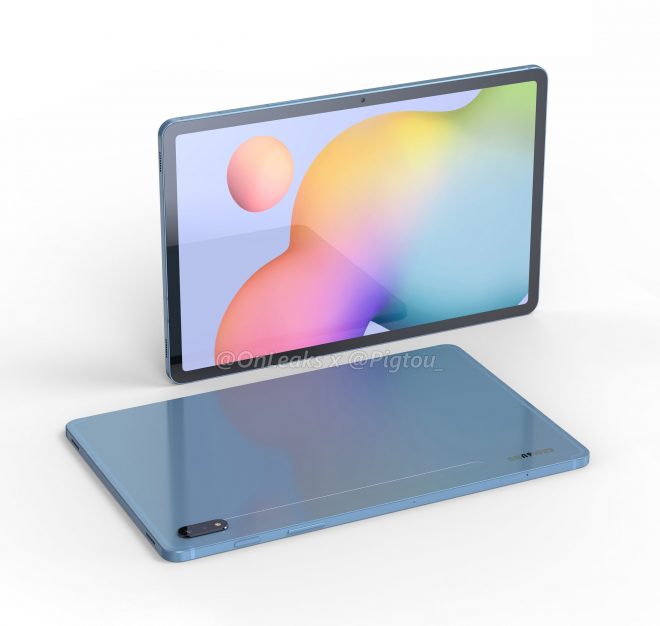 There should also be an S Pen in the mix and a starting price tag of $650 for the WiFi version. Expect a metal body, a side mounted fingerprint scanner and Android 10 with One UI 2.0, 2.1 or maybe even the new 2.5. It’s interesting to see the fingerprint scanner on the side, instead of in the screen, like it was on the Galaxy Tab S6. There’s also now word about 5G support, but that may be coming on the bigger 12.5 inch Galaxy Tab S7+, which should also bring a 9800 mAh battery. 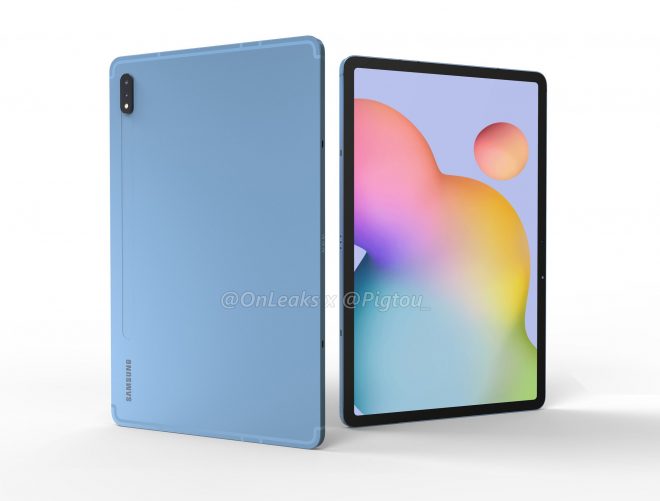 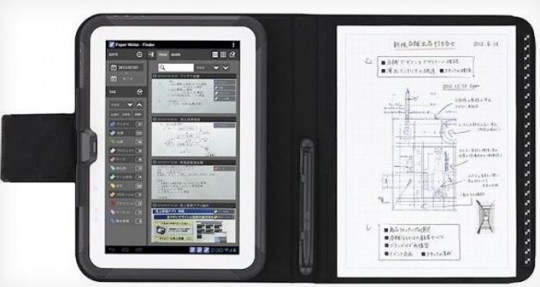