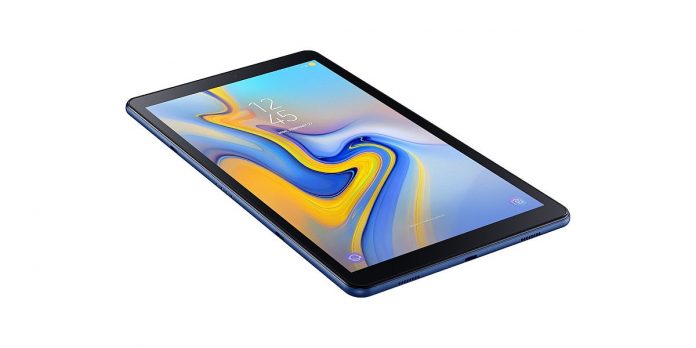 Samsung is still a name that matters greatly on the tablet market, in spite of the fact that the tablet market itself is less than relevant nowadays. The South Koreans have decreased the frequency of their launches, but they still have 3-4 interesting models per year. Among them we find the midrange unit Samsung Galaxy Tab A 10.5, which has been confirmed for debut in USA on September 14th.

The device will come to the States on the same day as the Samsung Galaxy A6 handset. This slate was unveiled in early August with the bigger and more popular Galaxy Tab S4. It’s a 10.5 inch midrange tablet with Android Oreo and a 16:10 aspect ratio. It also offers a 1920 x 1200 pixel resolution, as well as quad speakers with Dolby acoustics. Inside it is the same 7300 mAh battery of the Tab S4 and a less powerful CPU, the Snapdragon 450. 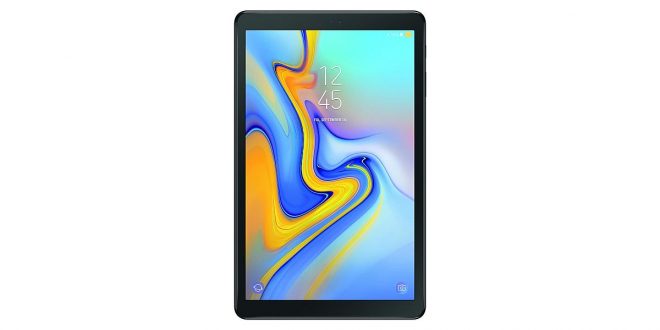 There’s also an USB Type-C port in the mix and support for Smart Things, which lets you control your smart objects around the house. A Kids mode is included too, with digital learning, books, videos and limitations for the little ones. Samsung Galaxy Tab A 10.5 is priced at $329 and it’ll be available on Amazon, Walmart and Samsung’s own website.

It’ll come in a WiFi version at first, but a LTE one is also scheduled for debut on Sprint and Verizon later this year. We’ve also got 3 GB of RAM here and everything is crammed within a 529 gram package. There’s also an 8 MP back camera with a LED flash here. 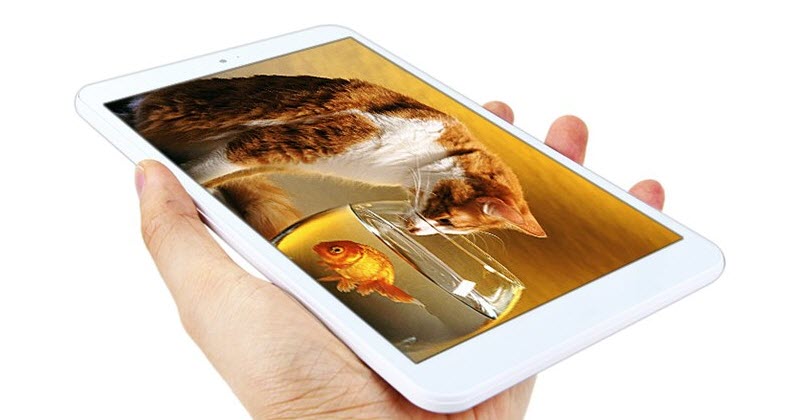