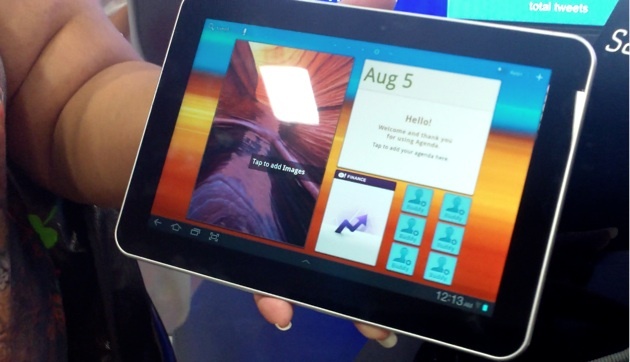 With the Samsung Galaxy Tab 10.1 starting to reach most major carriers and retailers in the States, it’s time for its maker to access the next segment: 8.9 inch slates. This is where Samsung will compete with the likes of LG Optimus Pad aka T-Mobile G-Slate, a failure that will be surely defeated.

As far as the Galaxy Tab 8.9 goes, expect everything you got on the Galaxy Tab 10.1 in a smaller package. This compact unit features power and volume buttons on the top side, next to the audio jack and not on the left side, like the bigger unit. The stereo speakers on the new model are found on the bottom part, yet another difference… 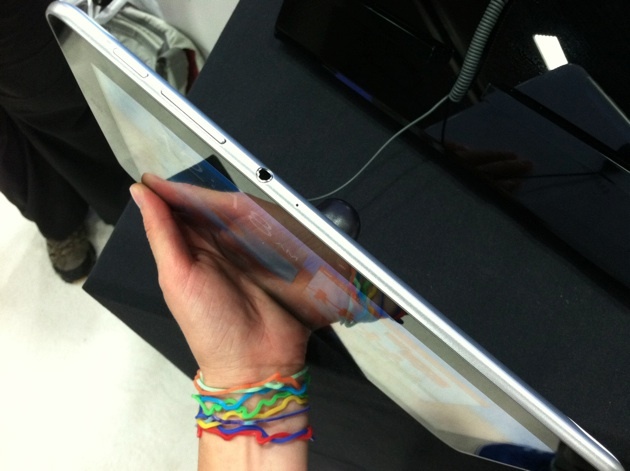 An important feat is the fact that Galaxy Tab 8.9 ships with Samsung’s TouchWiz UI, while the owners of the 10.1 inch slate had to wait for the upgrade via Over the air method to receive this collection of apps and services. The new and smaller Galaxy Tab also comes with the Amazon MP3 app and most likely the Hubs that were popular on the Galaxy S II. 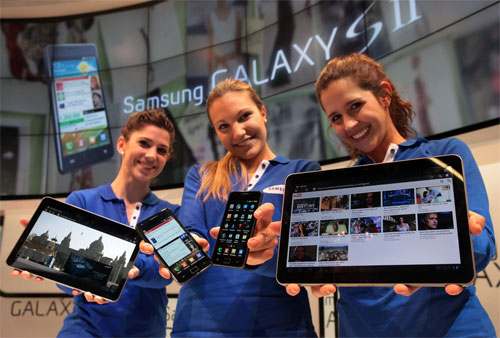