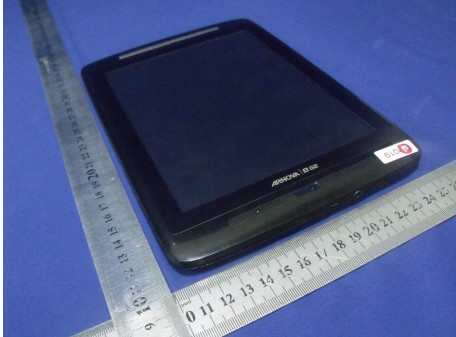 Archos recently unveiled a bunch of new tablets but it’s been a while since then, so it’s time for a new model to stop by the FCC. I’m talking about the Archos Arnova 8 G2 slate, that was pictured in the office of the America authority that approves products before they’re launched.

Archos has an offer for everyone these days, since they have both Android 2.3 Gingerbread models with 1GHz CPU in their portofolio and Honeycomb units. This company has been delivering such products from the early days of Android, releasing tablets with Android 1.5 many months back. They’ve met with moderate success, mostly because they lacked apps such as Android Market, Gmail or Google Maps.

The Archos Arnova series is defined by low price and reasonable specifications, but with players such as ASUS offering very appealing pricing offers, are interesting in a few dollars less and mid level hardware? At least ASUS provides IPS displays and support for accessories such as physical keyboards. 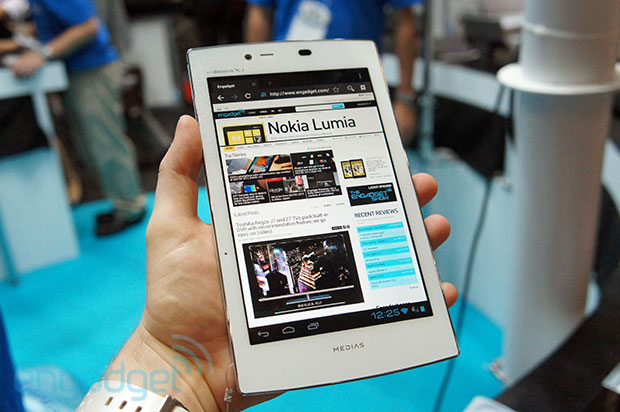