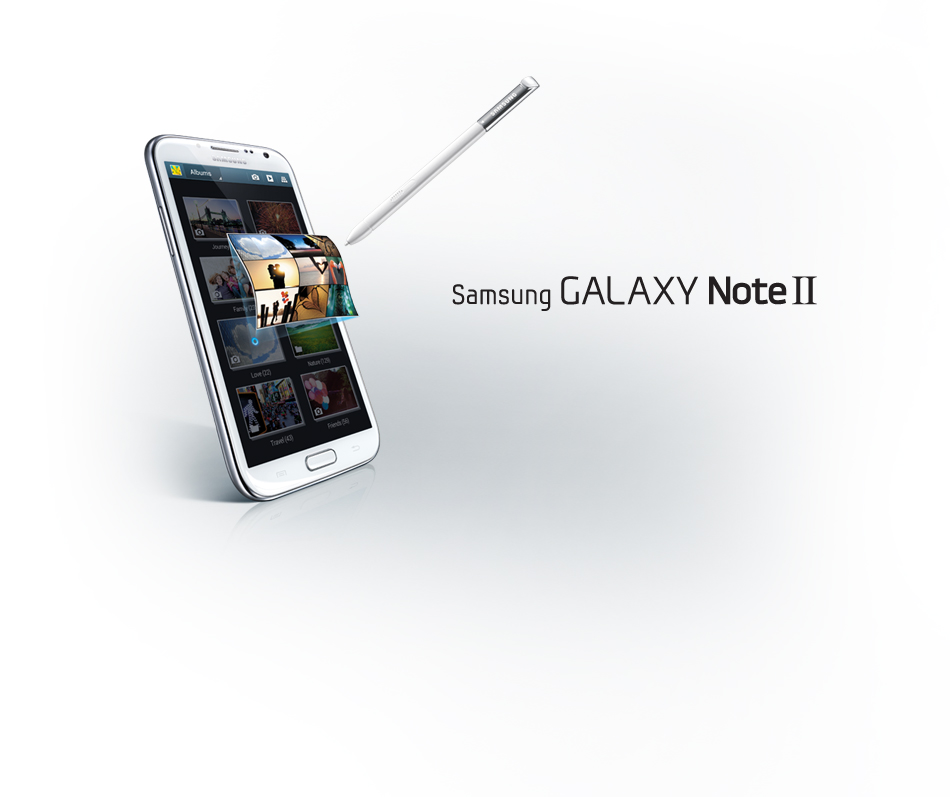 When everyone heard about the Galaxy Note II they thought about a dumbed down Galaxy Note 10.1 with exactly the same features. Well, actually it’s not! For example the multiscreen function gets thrown away and replaced with a very interesting action bar that can be triggered at any time and display a list of apps either vertically or horizontally on the screen. 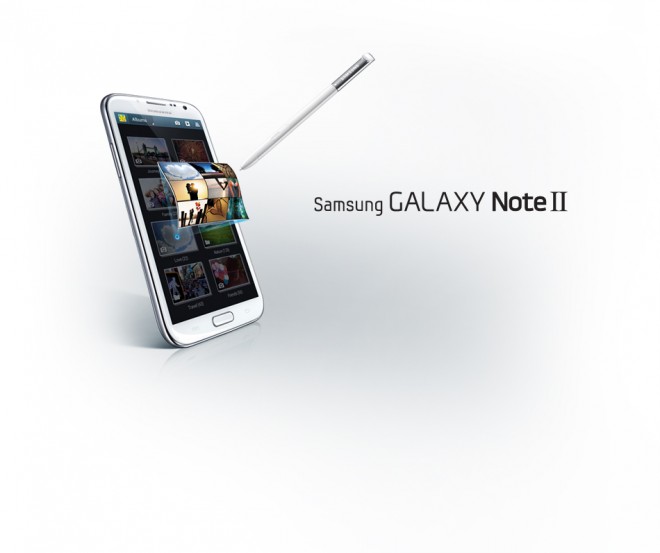 Said list of apps allows you to drag and drop one of the applications on the screen, triggering a minimized version of it that you can use at the same time with another activity. For example you can watch a YouTube video and drag and drop the web browser to look something up online while you’re watching the vid. This is just one of the new features of the Galaxy Note II detailed in the video below. Samsung published the video on the occasion of the upcoming international debut in stores of its new phablet.

Let me remind you that exactly a month ago, at IFA 2012 Berlin, Galaxy Note II was announced, packing a quad core Exynos CPU, 5.5 inch Super AMOLED HD screen, 2 GB of RAM and an 8 megapixel camera. The new S Pen is also showcased in the video below, with the ability to hover over videos and emails, showing you a preview of their content. Continuing the display of features we see some cool effects in photo editing, the ability to choose the Best Face from a picture of people smiling and the option of editing business graphs, documents and clipping stuff from the screen.

Excited to get a Note II yet?